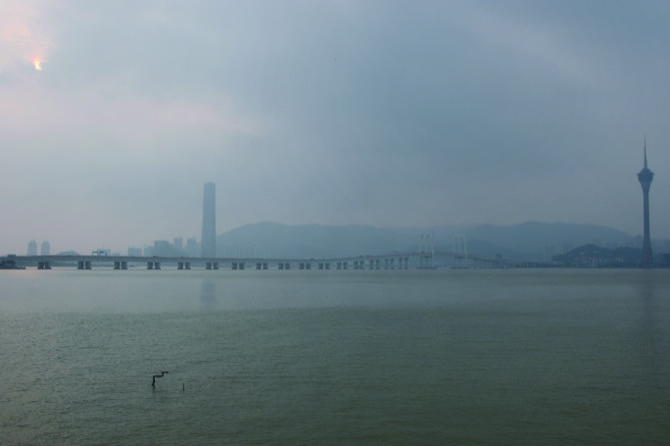 Despite a series of initiatives to control major pollutants, Hong Kong’s ozone pollution has recorded a 20 percent surge since 2013, the highest figure for the past two decades.

The SAR’s NGO Clean Air Network notes that the figure had climbed to 45 micrograms per cubic meter of air, up from 25 in 1997.

The average concentration in the air of major pollutants, including tiny particulates of nitrogen dioxide and sulphur dioxide, dropped between 28 and 36 percent from 2013 to 2017.

These results may not differ from neighboring regions, including Macau and Guangdong province.

However, Hong Kong’s policymakers and scientists are still seeking a solution as the SAR continually chokes from deadly pollutants.

As cited in South China Morning Post, Alexis Lau, a veteran atmospheric scientist at the Hong Kong University of Science and Technology, said that ozone remains a huge problem.

“But our understanding of the components that cause it, and how to control them, is just not adequate,” he said.

Although researchers are training people who can deal with this, and marshaling resources to address the issue, studying ozone remains a challenge.

This pollutant irritates the eyes, nose and throat, and can worsen existing heart and respiratory conditions, such as asthma.

There is still no solid evidence to demonstrate how the ozone can affect cardiovascular systems, but scholars suggest that the pollutant is a highly reactive gas that cannot be filtered even by wearing a facemask.

The Meteorological and Geophysical Bureau (SMG) has forecast that the air quality in Macau will worsen over the next few days. Yesterday morning, all air quality monitoring stations detected a sharp increase in fine particles (PM 2.5), which are harmful to health. The SMG says that sun and the lack of rain will cause an increase in ozone pollution.