Tech | EU assessing security risks to 5G that could include Huawei 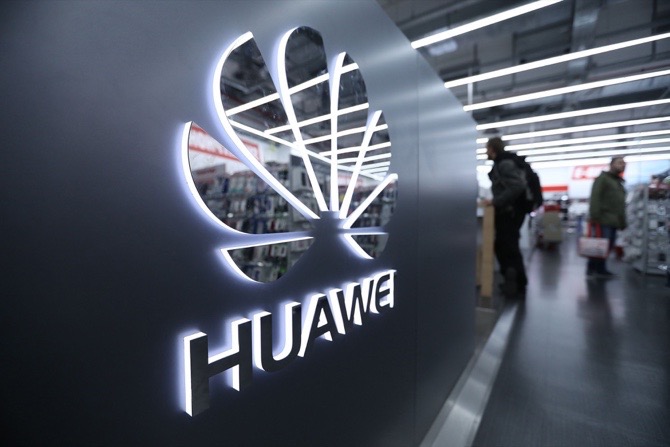 The EU won’t target China’s Huawei Technologies Co. “from the outset,” Security Commissioner Julian King told reporters on Friday. But he noted that Chinese national intelligence law “puts certain quite broad requirements on organizations or citizens to support or cooperate or collaborate with national intelligence work.”

“It is indeed possible that we reach the conclusion that in some cases, some products, services and suppliers are deemed unsafe,” King said.

“There’s a lot of debate about Huawei,” King said. “It’s not because we’re obsessing about China. We’re trying to develop a risk assessment across this market,” and major suppliers will feature in feature in the discussion.

While individual European governments are free to block a 5G supplier over security concerns, King said he hoped they’d rely on a risk assessment he’s putting together by Oct. 1, based on information from all EU members.

“Huawei welcomes the fact-based approach that the EU plans to take in reviewing the national risk assessments of 5G network infrastructure,” the company said in an emailed statement. “It is now more important than ever to develop a common approach to cybersecurity.”

The EU is relatively powerless to force its member states to abide by its recommendations, but King said the report should help them “reach a view on whether particular products, services or suppliers are sufficiently safe” as states make decisions on high- speed 5G spectrum auctions and network deployment, he told a Brussels press conference.

While outright bans on Huawei appear unlikely in Europe, the region it relies on most for growth outside China, countries such as Germany, France and Britain have signaled more limited restrictions and tighter oversight of their networks. Huawei’s European smartphone sales slumped last month, according to market research firm Kantar, after a U.S. component supply ban on the Chinese manufacturer threatened its access to crucial handset software.

“It is possible if you decide a particular service or supplier is presenting a risk that you find difficult to mitigate, that you can take a decision that reflects that, you take a decision to exclude the supplier from your market,” King said. Aoife White, Bloomberg

Huawei’s CEO dismisses looming threat of a US escalation