Television show may postpone episodes due to virus outbreak 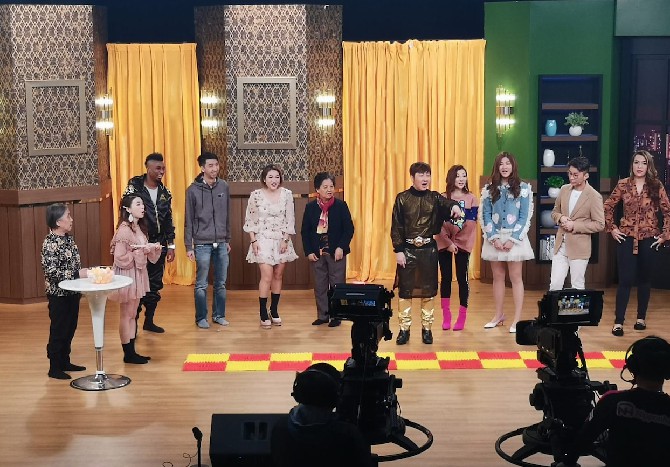 The second season of the audience-focused Macau television show, The Felix Show, may postpone some of its episodes to avoid social gatherings amid the Covid-19 pandemic outbreak.
The Felix Show has been airing episodes in its second season every Wednesday at 9.30 p.m on TDM Chinese (Channel Ou Mun) since the beginning of January, starring host Felix Ferreira.
However, to comply with the government’s measure to deter the spread of the novel coronavirus, the show may not be able to fully complete its plan to air 26 episodes this year.
During the first season, the “Felix Show” aired a total of 41 episodes.
Speaking to the Times, Ferreira said that the show, which interviews Hong Kong and Macau celebrities, aims to extend its airtime to 45 minutes. However, due to the limited timeslot in TDM, at present it can only run for up to 20 minutes.
“We finished the recordings [of 11 episodes] last year and it was all packed and full house. But now the [taping of the] show has been postponed because we worry about people sitting close to each other,” Ferreira told the Times.
“TDM suggested that the show should be postponed but we do have enough episodes to air for the meantime,” he added.
The weekly show explores an array of lifestyle topics including trends in Macau, fashion and a “paranormal” segment, and hands out prizes to audience members.
According to Ferreira, it has proven challenging to find sponsorship for prize giveaways during this health crisis.
“It really depends on the sponsors. They supported the first season but I’m a bit worried that since we are on the second wave of the outbreak, it may be [difficult],” he said. LV