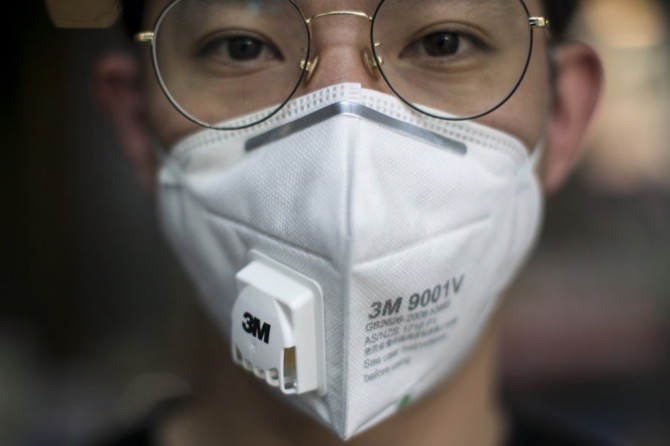 Thai officials shut hundreds of schools in Bangkok yesterday as some of the world’s most toxic air hung over the city.

The metropolis of about 10 million people closed 437 government schools until tomorrow, its local authority said, prompting private institutions to follow suit. The air quality index, or AQI, was around 170 in the afternoon, the fourth-worst major urban reading globally, according to data from AirVisual, which tracks pollution levels.

Prime Minister Prayuth Chan-Ocha, leader of Thailand’s military government, said he’s seeking temporary closure of some factories during pollution spikes to tackle the problem. He added that he’s ordering soldiers to inspect and report back on the worst polluters.

“In the short-term, shutting down factories may mean accepting some economic damage, but protecting public health must be the utmost priority,” said Kakuko Nagatani-Yoshida, the UN Environment Programme’s regional coordinator for chemicals, waste and air quality.

Bangkok is grappling with a severe seasonal deterioration in air quality for the second year in a row. Officials have faulted exhaust fumes, industrial emissions, construction dust, rubbish burning and smoke from rural regions, as farmers burn crops to clear fields.

The city has resorted to desperate measures to try and clear the visible gray haze, including spraying water off skyscrapers and flying rainmaking sorties to wash away the pollution, but with little success.

“The state has come out with short-term measures but they don’t fix the root causes,” Sivalai Khantachavana, a researcher at Siam Commercial Bank, wrote in a report. Officials need to take steps such as limiting the number of polluting vehicles as well as restricting trash and crop burning, she said.

The smog spike is unwelcome for a city that relies on tourism for economic growth. Bangkok received more then 20 million international overnight visitors in 2017, the highest such figure in the world, a Mastercard Inc. gauge shows.

The gray mist – including tiny, toxic PM2.5 particles that penetrate deep into the lungs and enter the bloodstream – has descended on the capital at a sensitive time.

A general election is due in March, more than four years after Prayuth seized power in a coup. He’s signaled he may ally with a political party and try to return as premier. Junta opponents have said the thickening smog is an example of the administration’s failings. Bloomberg