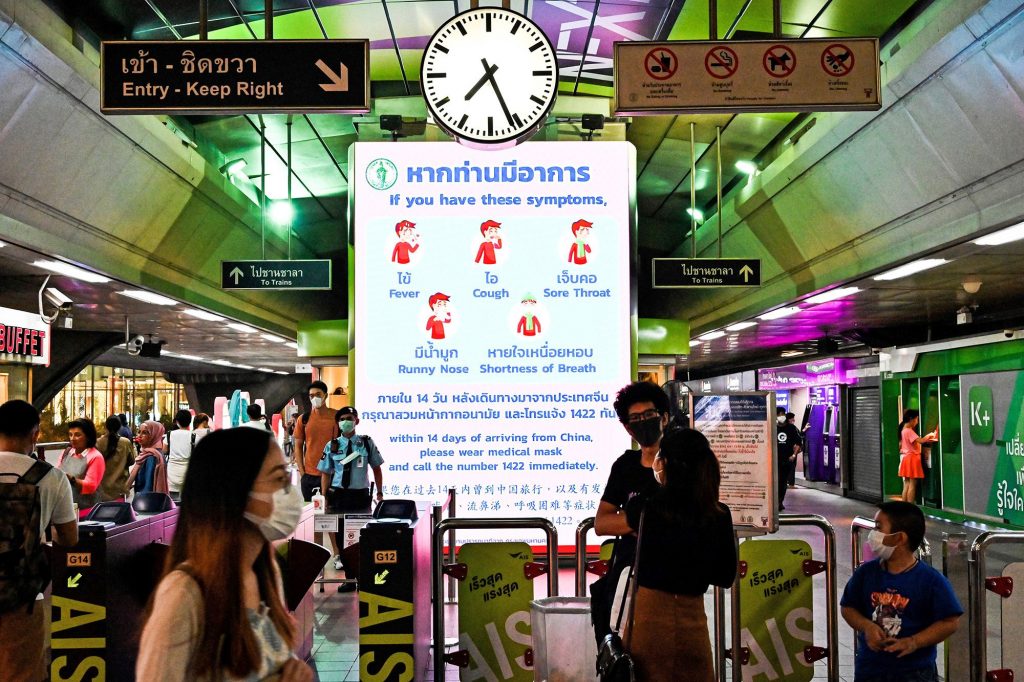 The HIV medicines lopinavir and ritonavir, which are sold by AbbVie Inc. as the product Kaletra, was used on three patients in conjunction with the anti-flu medication oseltamivir, sold by Roche Holding AG and Chugai Pharmaceutical Co. as Tamiflu, Somkiat Lalitwongsa, director of the Rajavithi Hospital in Bangkok told reporters today (Monday).

Kaletra is already being studied in a randomized, controlled trial – the gold standard for testing new medical products – in novel coronavirus patients in Wuhan, China. The decision by Thai doctors to give the flu drug was based on research that indicated it helped some patients afflicted with the more-deadly coronavirus that causes Middle East respiratory syndrome. A study by researchers in France recommended it be used in these so-called MERS patients, but discontinued if tests show they don’t have the flu.

“There’s not enough evidence to support the effectiveness just yet,” Somkiat said. “But we report to contribute to the medical community globally. The results look good so far.”

Thailand has 19 confirmed cases of the so-called 2019-nCoV virus. Eleven are hospitalized and the rest have returned home. The nation is also monitoring 311 people for possible infections in hospitals as of Sunday, according to a health ministry statement.

Thailand will repatriate more than 100 people from Wuhan today after they pass medical screening in China, Deputy Prime Minister and Public Health Minister Anutin Chanvirakul said last weekend. They will then be quarantined for 14 days after returning to Thailand.