The 13 near bankruptcy after creditor demands HKD3.28b payment 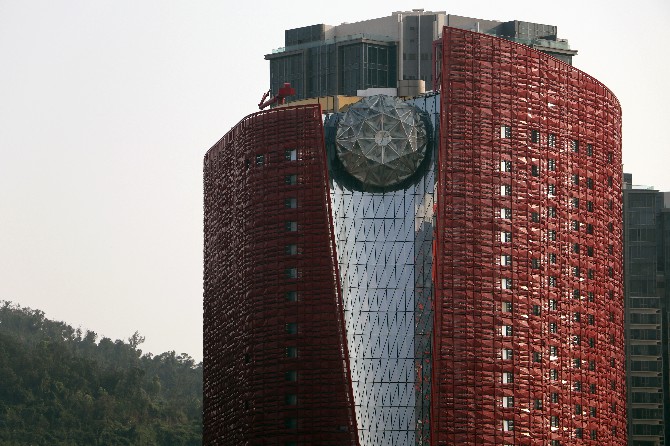 The troubled The 13 Macau is a step closer towards bankruptcy as one of its creditors issued a demand for the parent company to repay the debt within three weeks.
“If the company fails to repay the debt within three weeks from the date of service of the Statutory Demand, the creditor may present a winding up petition against the company,” the South Shore indicated in a Hong Kong Exchange filing.
“The company is considering taking legal advice in this regard. As the board has only recently received the Statutory Demand, it will take some time for the Board to assess the situation,” it added.
The USD1.6 billion fiscal disaster has remained closed since the Covid-19 pandemic outbreak.
The developer and promoter of The 13 Hotel said that the creditor is asking for a repayment of the HKD3.28 billion. Although it did not specify the creditor, it is suspected to be Wise Park Business Limited which granted South Shore a large loan in 2018, according to reports.
Last year in April, South Shore requested a standstill from its bank to avoid the enforcement of security and liquidation of the company, after the bank required the firm to make an immediate payment of HKD2.48 billion.
The amount includes the entire principal amount with interest and follows the amount of HKD470 million, which was supposed to be paid to the bank on March 31.
Touted as the “world’s most luxurious hotel,” the hotel partially opened in August 2018, when 200 duplex suites and villas became available.
The hotel complex had already been a huge strain on South Shore Holdings. The company previously announced that in the six months prior to their September 30, 2018, filing, a loss USD55.38 million. This loss was 18 times more than their loss in 2017.
According to reports, due to The 13’s performance and closing since early 2020, shares of South Shore have become nearly worthless. The stock is worth USD0.007 – it was worth USD13 back in 2014 at the height of its valuation.