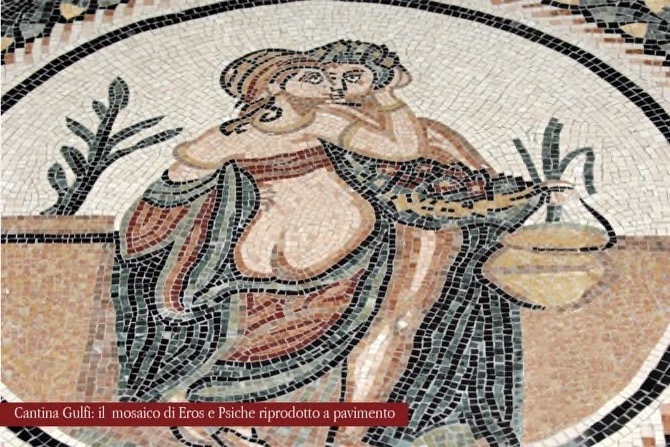 The organic movement can trace its roots back to the early 20th century as a reaction against industrial and intensive farming, which was made possible by the Industrial Revolution of the preceding century. However, it was not until the 70s and 80s of the last century that the movement entered public consciousness. The organic movement was, and to a large extent still is, a First World phenomenon. Having achieved food security, consumers in First World countries began to pursue food safety as well as authenticity.

Disciples of the movement argued that artificial, chemical and synthetic substances such as fertilisers, fungicides, herbicides, insecticides and pesticides etc are essentially calculated risks, as they are intrinsically toxic. Along this line of thought, organic agriculture is not a new age niche movement, but a responsible return to nature. In brief, an organic product is one that is produced in compliance with the principles of organic farming; mutatis mutandis, an organic wine is one that is produced in accordance with the principles of organic viticulture and winemaking.

Definitions of organic viticulture and organic winemaking differ from country to country. At the vineyard level, the focus is on allowing vines to grow at its own pace, without any (significant) use of artificial, chemical and synthetic substances. This way, the land, indeed the goose that lays golden eggs, can be preserved for generations to come. Whether this is conducive to higher quality, however, is subject to debate, since the word “quality” lends itself to various interpretations; but one thing for sure: organic wine tends to exhibit its genuine flavours.

An icon of Nero d’Avola, Azienda Agricola Gulfi is a pioneer of Sicilian crus. Its four highly acclaimed crus – Vigna Baronj, Vigna Màccarj, Vigna San Lorenzo and Vigna Bufaleffj – are situated near the UNESCO World Heritage Site of Val di Noto in SE Sicily, indeed more southerly than Tunisia’s capital Tunis. In addition to organic viticulture and winemaking, Gulfi insists on no irrigation so as to force vines to dig deep in search of minerals and nutrients, hence the terroir-expressiveness of its gems, as well as the extremely labour-intensive alberello (small tree vine) training system, whereby cultivation is exclusively manual.

The following wines were tasted in the presence of Matteo Catania at a recent wine fair. Azienda Agricola Gulfi – W: www.gulfi.it; E: m.catania@gulfi.it

Sourced from 30-year-old vines from the 3ha cru of Vigna Baronj, whose soil composition comprises clay and limestone. Bright garnet with ruby rim, the enchanting nose offers blueberry, tomato vine and balsam. With energetic acidity and succulent tannins, the vigorous palate delivers blackberry, sous bois and hints of salt. Full-bodied at 14%, the candid entry carries onto a toothsome mid-palate, leading to a long finish. Dynamic and magnanimous, NeroBaronj is equivalent to the Gospel of Mark, if Gulfi’s crus of Nero d’Avola are gospels.

Sourced from 30-year-old vines from the 3ha cru of Vigna Màccarj, whose soil composition comprises clay and limestone. Rich garnet with carnelian rim, the complex nose presents morello cherry, rooibos tea and game. With generous acidity and chewy tannins, the potent palate supplies wild cherry, roasted coffee and leather. Full-bodied at 14.5%, the guarded entry continues through a structured mid-palate, leading to a lingering finish. Introspective yet intense, NeroMàccarj is equivalent to the Gospel of Matthew.

Sourced from 40-year-old vines from the 2.5ha cru of Vigna San Lorenzo situated merely 700m from the coast, whose soil composition comprises red sandy soil. Saturated garnet with carmine rim, the elegant nose furnishes red cherry, macchia and geranium. With stimulating acidity and silky tannins, the sophisticated palate provides black cherry, balsam and sea salt. Full-bodied at 14%, the stylish entry persists through an articulate mid-palate, leading to a melodious finish. Cultured and illuminating, NeroSanlorè is equivalent to the Gospel of Luke. 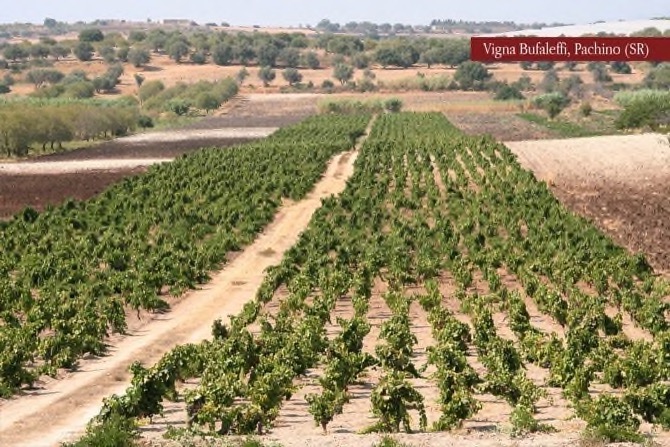 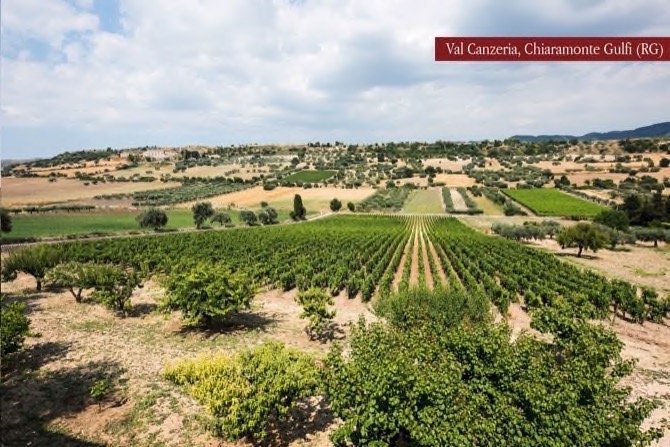 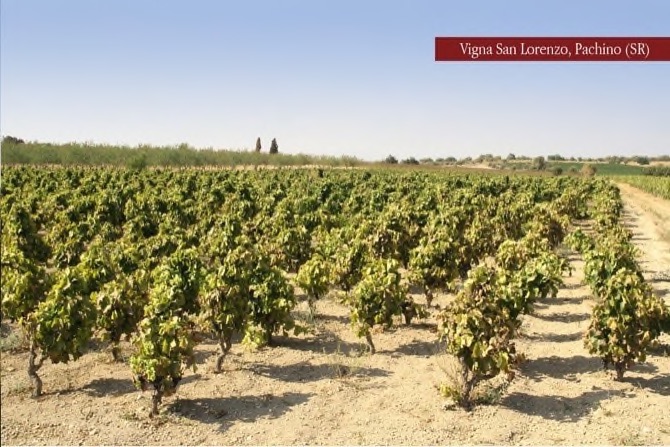 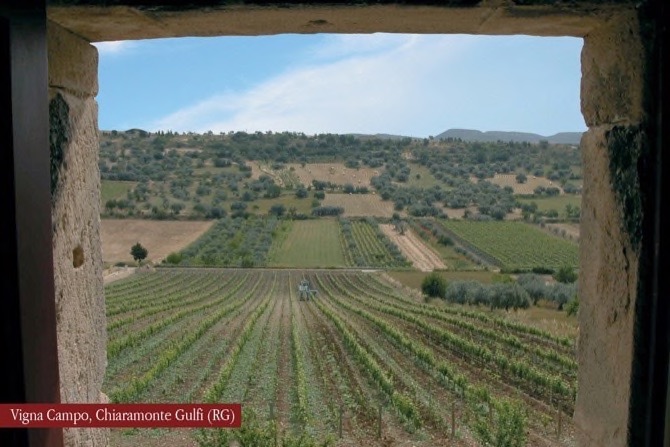 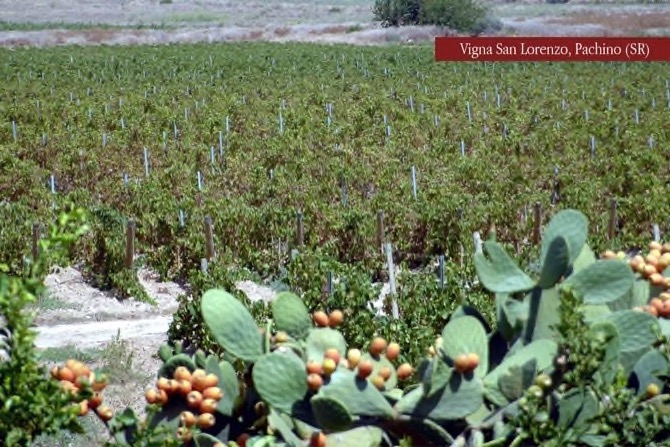 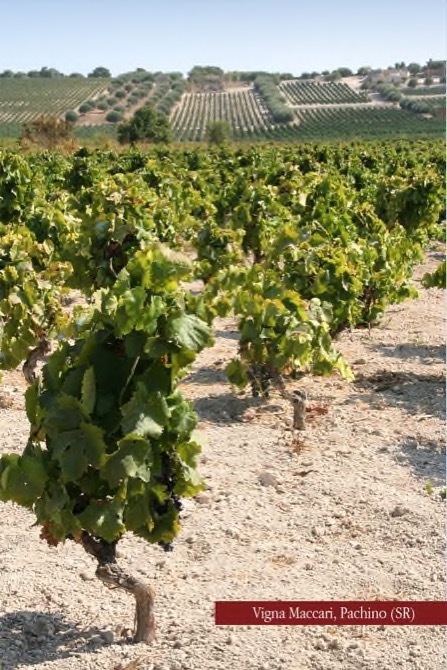 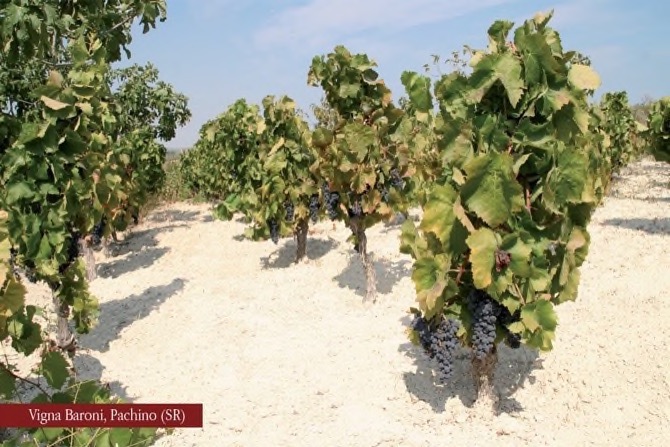 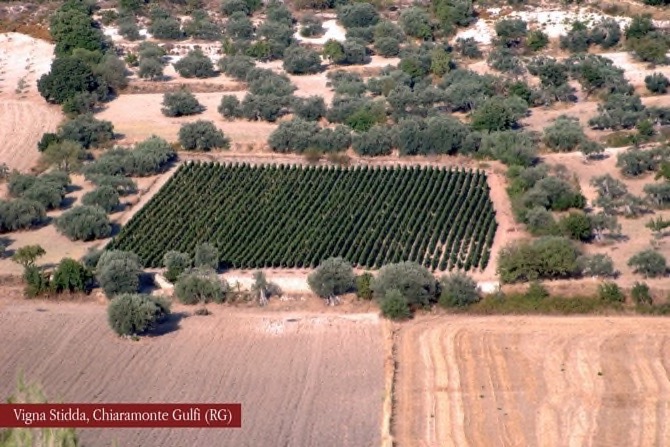 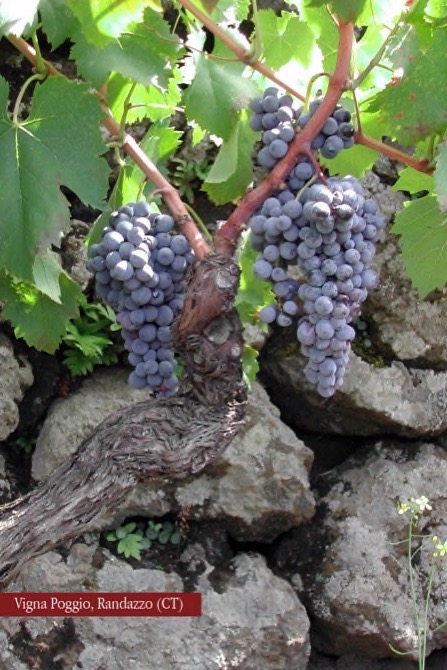 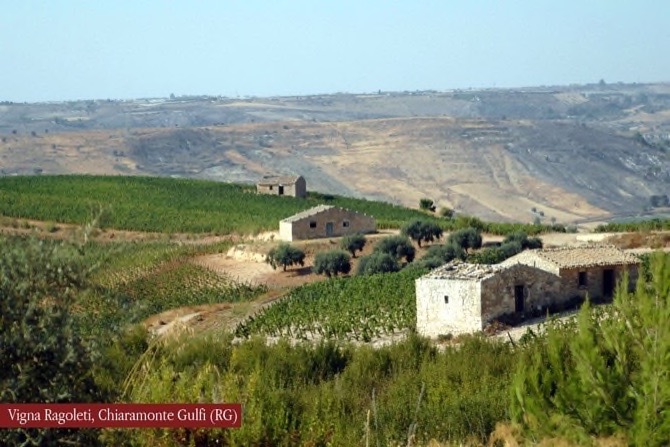 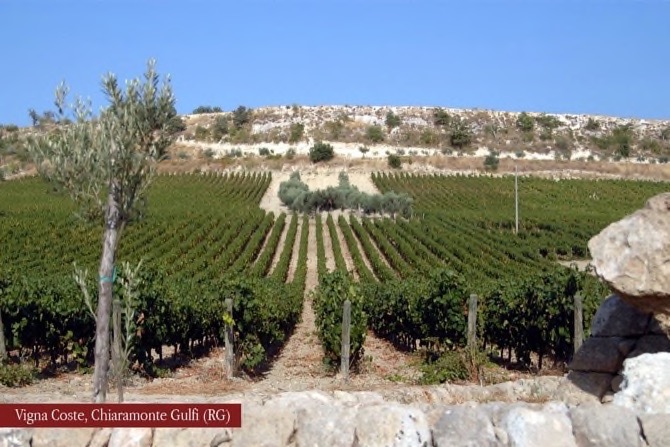 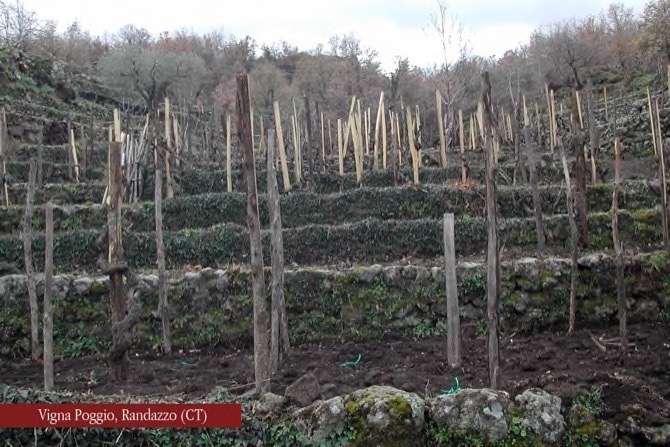 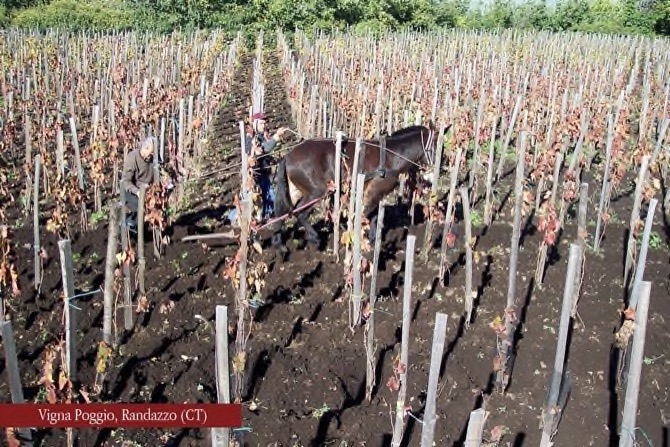 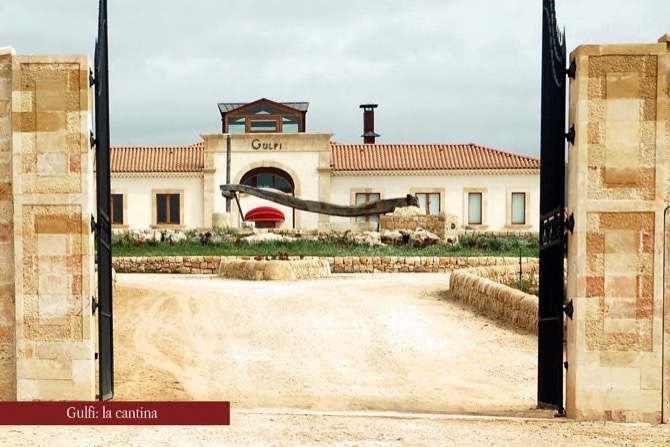 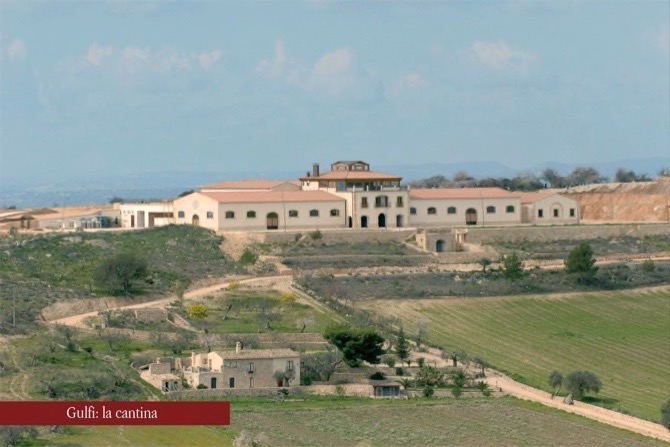 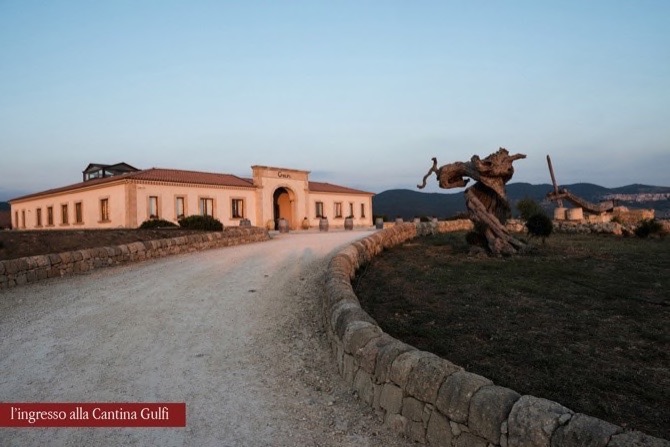 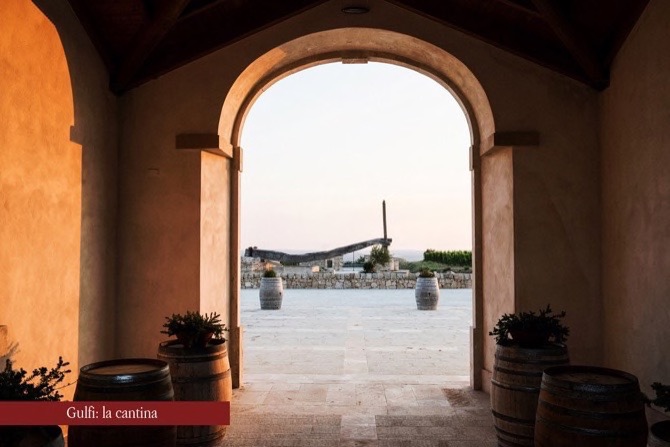 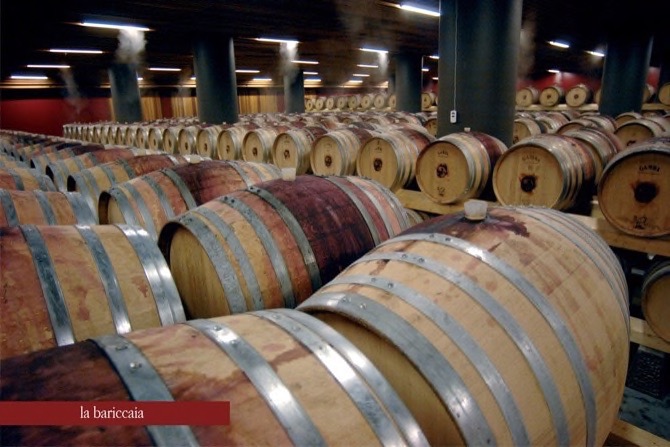 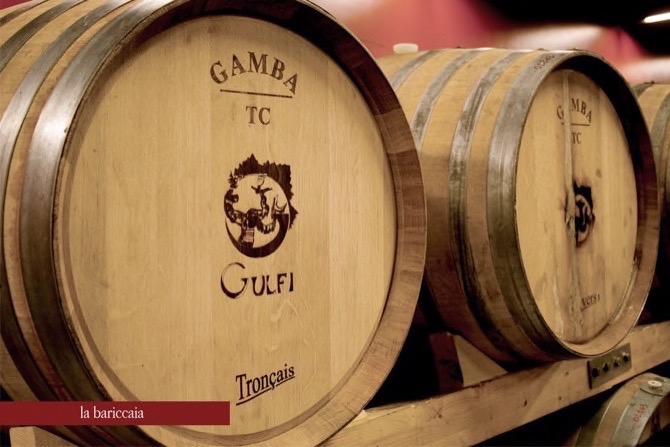 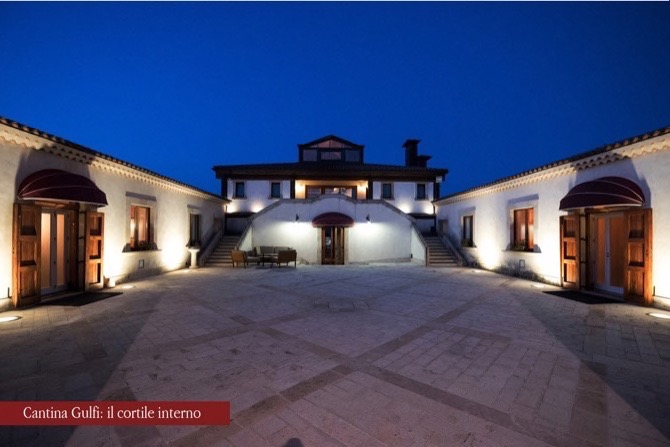 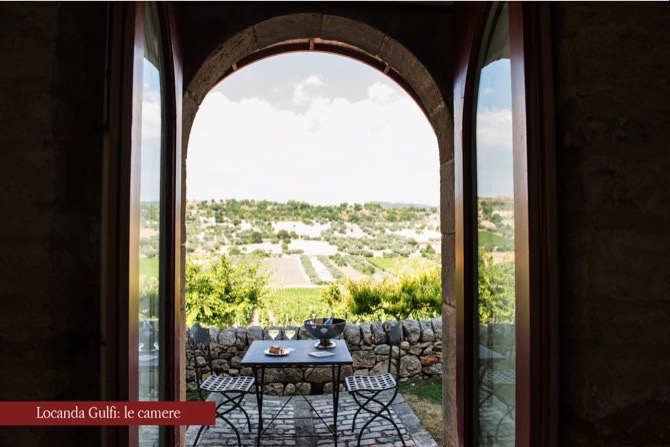