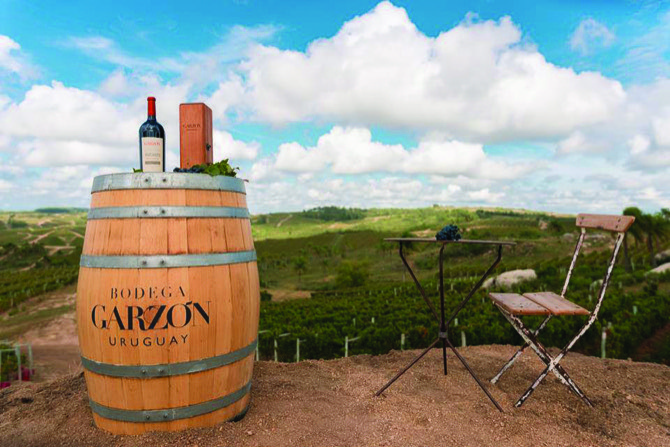 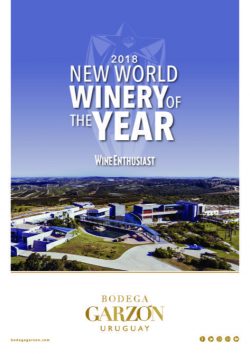 Covering some 176,000sqkm and with a total population of just under 3.5 million, the Oriental Republic of Uruguay is the 2nd smallest in area and 3rd smallest in population amongst the dozen sovereign states in South America. Rather than tiny and flimsy, Uruguay is lean and mean, and punching well above its weight appears to be in the national psyche, most famously on football pitch: La Celeste (The Sky Blue) have won FIFA World Cup twice and Copa América a record 15 times. Perhaps even more strikingly, Uruguay ranks #1 within South America and indeed Latin America in numerous regards, be it democracy, income equality, peace, per capita income, press freedom or renewable energy – not for nothing is it dubbed “Switzerland of the Americas”.

Sandwiched between Argentina and Brazil on land and bordered by Río de la Plata and the Atlantic Ocean, Uruguay is situated in the richest and most developed region in South America. European colonisation of Uruguay came rather late by South American standards, due to fierce resistance from the indigenous peoples and the comparative lack of natural resources, notably silver and gold. During much of the 19th century, Uruguay had to tread a fine line between such great powers as Argentina, Brazil, Portugal and Spain. 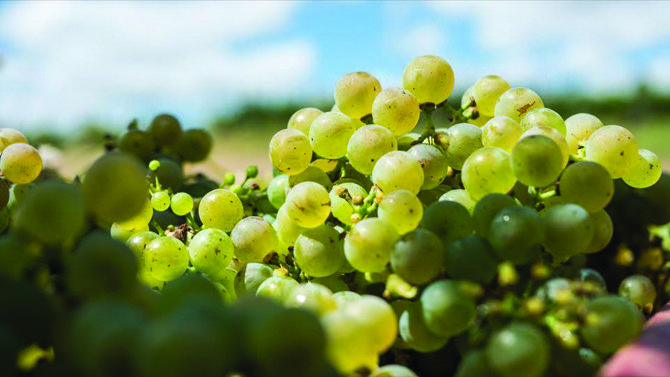 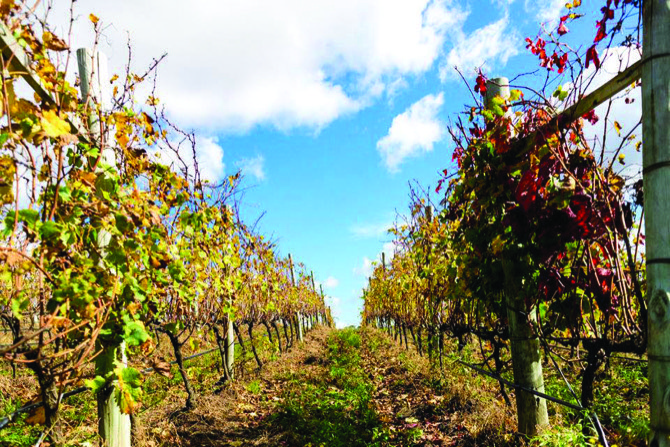 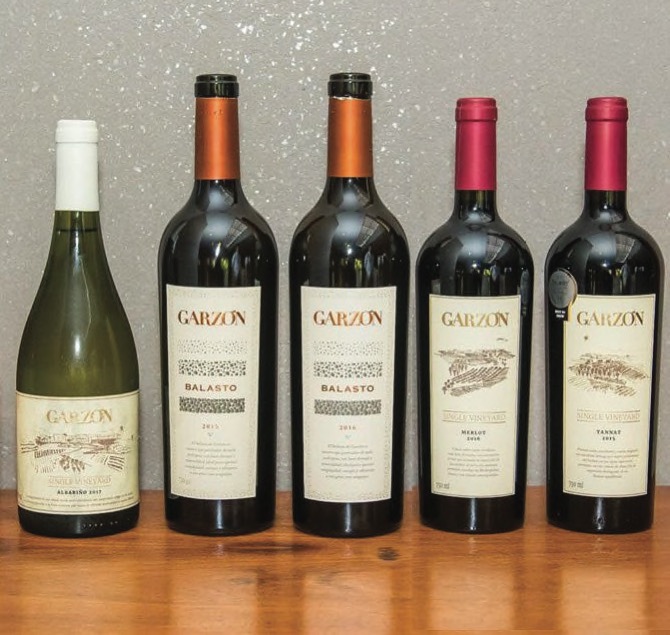 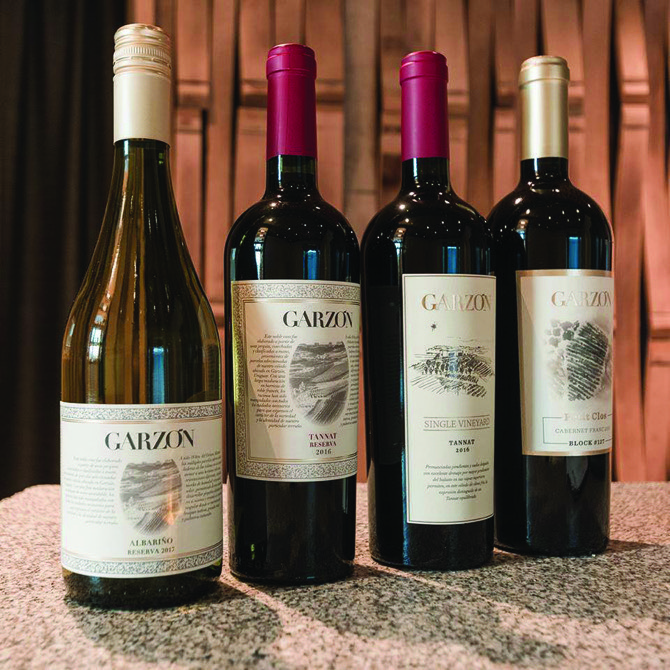 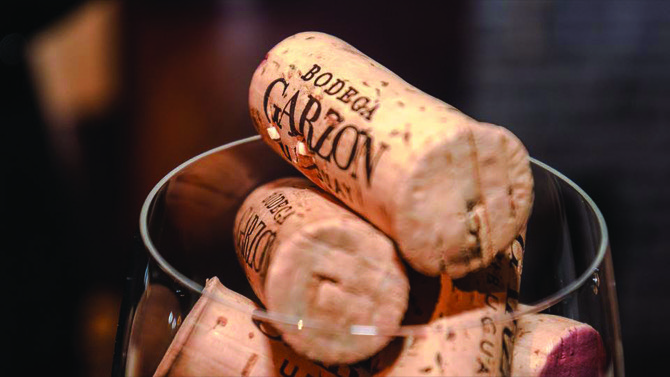 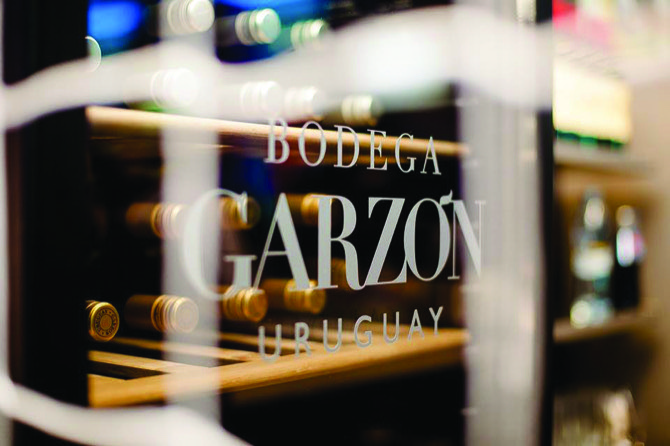 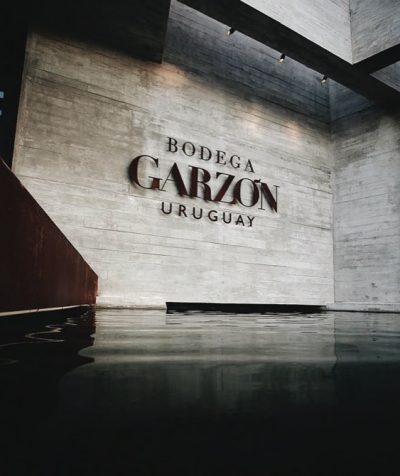 Following Argentina, Chile and Brazil, Uruguay is currently the 4th largest wine-producing country in South America. Its viticultural history may date back some 250 years, but its wine industry began in earnest only in the late 19th century. Uruguay has not been as visible as Argentina and Chile on the international wine market, largely because: i) it has just over 8,000ha under vine, hence dwarfed by its neighbours; and ii) less than 10% of annual production is exported.

With the advent of the Information Revolution – vis-à-vis the Industrial Revolution – and globalisation, competition and saturation in the global wine industry are reaching unprecedented levels. Better informed and more curious than ever, consumers are increasingly looking for authenticity and diversity. Against this backdrop is the meteoric rise of Uruguay’s Bodega Garzón, New World Winery of the Year 2018 by Wine Enthusiast. Combining meticulous vineyard management and state-of-the-art cellar with an overarching principle of sustainability, this winery is a phenomenon to behold, and its produce is of stellar quality across the board.

A single-varietal Albariño from the same location, fermented in cement tanks and aged on lees in French oak barrels (20%) and cement tanks (80%) for up to 6 months. Scintillating citrine with flickering golden reflex, the refined nose reveals kaffir lime, sugar apple, thyme and seashells. Buttressed by abundant acidity and saline minerality, the delineated palate unveils calamansi, kiwi fruit, oregano and celery salt. Full-bodied at 14.5%, the poised entry evolves into a concentrated mid-palate, leading to an indelible finish. This is a showcase item that rivals the finest Albariño / Alvarinho from Spain’s Rías Baixas DO and Portugal’s Vinho Verde DOC.

A single-varietal Vigonier from Garzón, Maldonado, fermented under temperature control in stainless steel tanks and aged on lees for up to 6 months. Limpid citrine with glowing silver reflex, the antiseptic nose exudes lime peel, peach pit, basil, citronella and wet stone. Anchored by ample acidity and steely minerality, the pristine palate oozes lemon rind, sweet ginger, kaffir lime leaves, honeysuckle and rock salt. Medium-bodied at 14%, the herbal entry continues through a chiselled mid-palate, leading to a cleansing finish. Thoroughly dry and eminently stylish, this wine could cost twice or thrice as much as its current price tag, had it been born in Condrieu or Château-Grillet.