The third edition of Global Tourism Economy Forum (GTEF) is scheduled to take place at the Venetian Macao from October 27 to 29 around the theme “Maritime Silk Road – From Macau We Begin”.
A press conference was held at the Tourism Activities Center yesterday to present the initiative. The third edition features the “Maritime Silk Road” (MSR) as its theme, exploring strategic intercontinental cooperation amongst the tourism industry and business opportunities across nations, provinces and cities along the MSR route.
The chief of office of the Secretary for Social Affairs and Culture, Cecília Cheung, said that the organizer expects the third edition of GTEF to gather tourism heavyweights and experts who can share insightful perspectives on how the “Maritime Silk Road” concept can enhance regional and global tourism development.
Vice chairman and secretary-general of GTEF, Pansy Ho expects the Forum to affirm its value as an exchange platform. “We hope the Maritime Silk Road spirit can be rekindled, using the tourism economy as the new driver for regional cooperation,” she said. She added that the results of GTEF are highly recognized by many countries and mainland provinces.
Ho also highlighted in the session that global leaders from the private sector are going to meet tourism ministers of European and Asian countries and discuss current and future developments of tourism and related industries. Titled with “Face to Face, Ministers and Private Sector CEOs,” the session will be held on the afternoon of October 28.
During the 2014 Forum, UNWTO and the coordinator of GTEF, Global Tourism Economy Research Centre will be publishing the first report of their joint research projects on the issues discussed in the past ten editions of GTEF and on the subject of the tourism industry development in cities along the MSR.
Speaking on the sidelines of the press conference yesterday, Ho told the press that current “hardware” of the tourism industry has surpassed many places, but what the city lacks is the “spirit” that citizens are willing to share out public facilities. She pointed out that the livelihood issues should be solved internally. “We should work actively to solve these problems. (…) Build the city into a place that is worth the visit, instead of only delaying the chances,” she stated.
Besides the discussion sessions, the new addition of a pavilion exhibition will run through the three-day event. The pavilion will be opened to the public on Oct. 29, and is expected to create more networking opportunities for participating counties and regions with different sectors in Macau.
Last year, more than 1,100 representatives from 29 countries and regions, as well as delegations from 10 provinces and cities from the mainland, took part in the event.
The event is hosted by the Secretariat for Social Affairs and Culture and co-organized by the China Chamber of Tourism under the authorization of All-China Federation of Industry and Commerce (ACFIC) and coordinated by the Global Tourism Economy Research Centre. 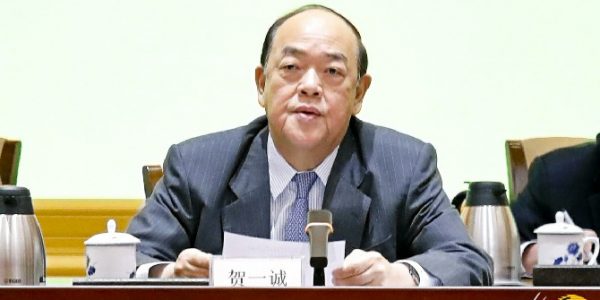 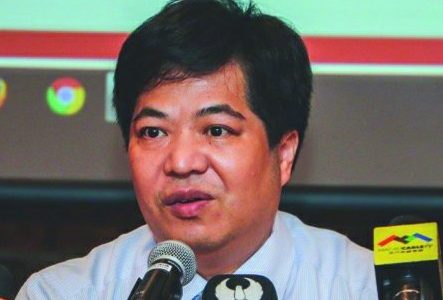 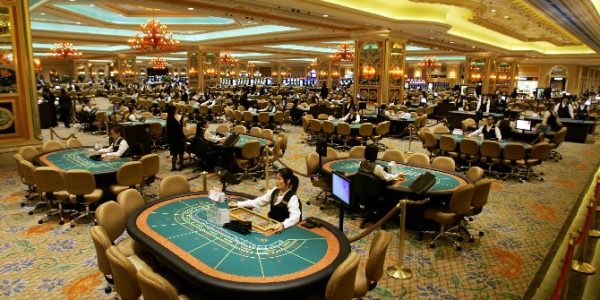