This day in history | 1955 James Dean killed in car smash 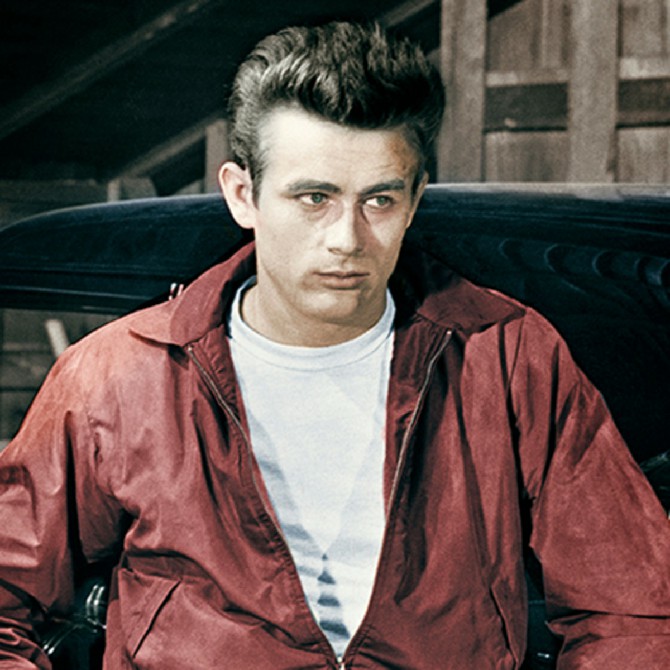 The Hollywood film star James Dean has been killed in a road accident in California, USA.
The 24-year-old actor was behind the wheel of his German-made Porsche sports car when it was involved in a head-on collision with another car 30 miles (48 km) east of Paso Robles this evening.
Mr Dean’s mechanic, Rolf Wutherich, who was a passenger in the car, was taken to hospital with serious injuries. The driver of the other car was also injured.
Medics said Mr Dean, who was dead on arrival at hospital, suffered a broken neck and numerous broken bones.
At the time of the accident the road racing enthusiast was on his way to a race meeting at Salinas, California.
James Dean completed his latest film “Giant”, an adaptation of Edna Ferber’s book about Texas, just yesterday.
His first film, “East of Eden”, cast him firmly into the spotlight and many critics believe he had a glittering Hollywood future ahead of him.
Farm boy
James Byron Dean was born on 8 February 1931 in Marion, Indiana to Winton and Mildred Dean.
When he was five the family moved to Los Angeles where Winton Dean had secured a new job as a dental technician.
His mother died when he was eight after which Jimmy returned to the Midwest where he was brought up by his aunt and uncle on their Indiana farm.
After attending UCLA university in California he moved to New York to pursue his acting career.
He appeared in several television shows before gaining his first major role in “East of Eden.” His second film “Rebel Without a Cause” has not yet been released.
Preparations are now being made for Mr Dean’s funeral.

The legend of James Dean lives on to the present day.
He was buried in Fairmount, Indiana and his grave is visited by thousands of people every year.
Although he was fast becoming a Hollywood star when he was alive, he was elevated to cult status after his death.
Within a year of the accident nearly four million people had joined his fan club and his studio was receiving up to 4,000 letters every day.
His image of rebellious youth, compared at the time to Marlon Brando, continues to make £100 millions every year.
A rumour began after his death that he was not actually killed in the car crash but was hideously deformed and is still alive in a Californian hospital.