This Day in History | 1958: Historic Sheerness docks to close 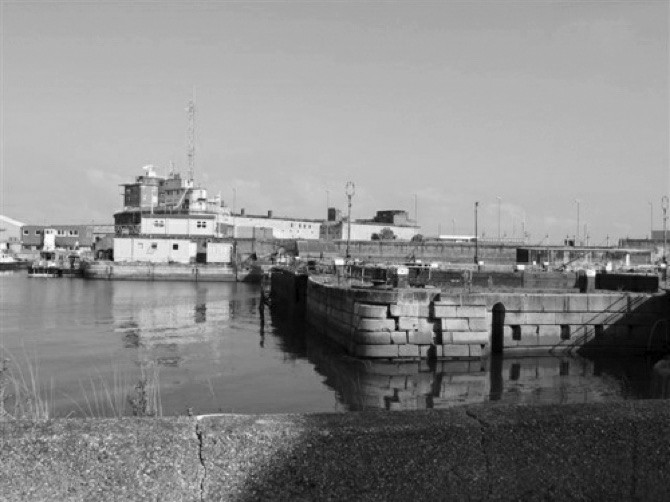 The government has announced the closure of one of the oldest naval dockyards in the UK.
All 2,500 jobs at Sheerness Docks on the Isle of Sheppey in Kent are in jeopardy.
The first ever secretary of the Admiralty, Samuel Pepys, established the dockyard in the 17th century as an extension to the Royal Navy headquarters in nearby Chatham.
The former mayor of Rochester – the nearest city – and President of the Medway Towns Trades Council reported one of his councillors saying, “Pepys would turn in his grave”.
One dockworker said: “I’ll have to leave, there’s nothing else here.”
Members of Sheerness Urban District Council say they are concerned about the future of the town and repaying debts for their massive re-building and slum-clearance programme.
The Council has already telegrammed Prime Minister Harold Macmillan about delaying the closure until its future use has been decided and alternative industries have been developed.
Sheerness Co-operative Society – one of the oldest in the country – is also under threat.
The co-op’s managing secretary said: “My society does 50% of its trade with dockyard employees and officials and naturally a large part of our trade will be affected. At the moment we’re doing a quarter of a million pound trade annually, so you can work that one out.”
The port facilities at Chatham are also likely to be affected as the Admiralty withdraws its headquarters and shuts down the Royal Navy barracks there.
Chatham has an even longer history than Sheerness and Lord Nelson’s famous ship, Victory, was built there.
The impact of losing the 5,000 sailors from the barracks will be felt in all the surrounding Medway towns.

Redundancies at Sheerness were spread over several months until the naval dockyards closed permanently in March 1960.
It was taken over by the Medway Port Authority and by 2002 was the largest port for motor imports in the UK.
Chatham continued as a naval dockyard until it closed in 1984 when the site became a naval museum. 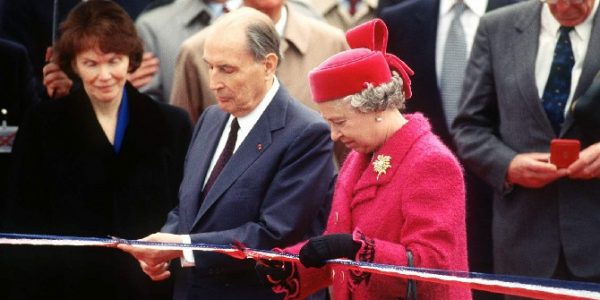 This day in history | 1994 President and Queen open Chunnel 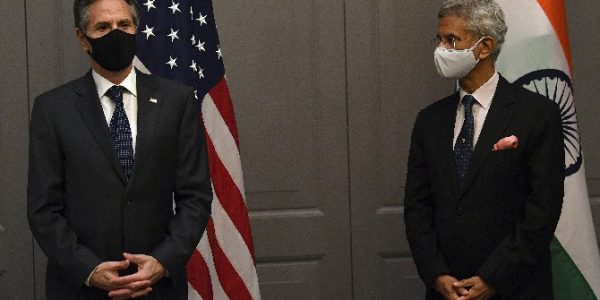 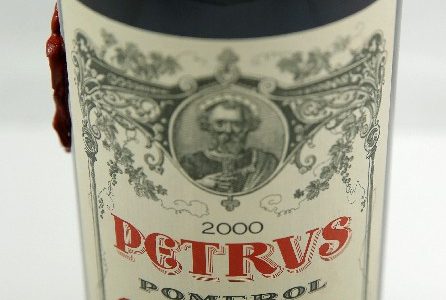