This Day in History | 1966 Double-agent breaks out of jail 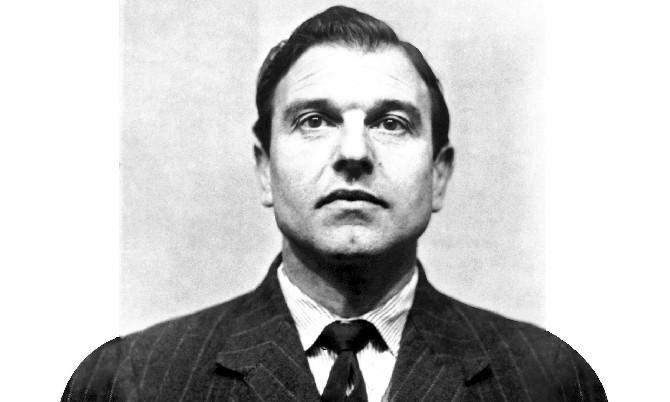 One of Britain’s most notorious double-agents, George Blake, has escaped from prison in London after a daring break-out believed to have been masterminded by the Soviet Union.
Wardens at Wormwood Scrubs prison last saw him at the evening roll call, at 1730 GMT.
An hour-and-a-half later, his cell was discovered to be empty.
After a short search, the escape route was found. Bars in a window at the end of a landing had been sawn away and a rope ladder hung down inside the prison wall.
Blake is believed to have taken advantage of the free association allowed between prisoners on Saturday afternoons in the long-term wing, where he had his cell.
He had served a little over five years of his 42-year sentence.
He was not under high security at the prison, and the privileges he enjoyed have been heavily criticised in the wake of his escape.
He was removed from the list of likely escapers after only a year, and wardens were said to have been lulled into a false sense of security by his seeming acceptance of his exceptionally long sentence.
Blake was charged under the Official Secrets Act in May 1961. During his trial, part of which was held in camera, he pleaded guilty to five counts of passing on secrets to the Soviet authorities.
He was sentenced to the maximum of 14 years on each of three counts, to run consecutively – a total of 42 years. It was the longest jail term any British court had handed down to an individual to date.
He spent nine years as a double-agent after being converted to Communism while a prisoner of war in Seoul, during the Korean War.
During this time, he is believed to have betrayed the names of more than 40 British agents to the Soviets. Many disappeared, and were thought to have been executed.
His actions devastated British secret service operations in the Middle East. He is believed to have passed on the names of almost every British agent working in Cairo, Damascus and Beirut.
Lord Parker, Lord Chief Justice, the judge sentencing him, likened his actions to treason, and said, “It is one of the worst that can be envisaged other than in a time of war.”

After escaping from Wormwood Scrubs, George Blake made his way to Moscow, where he has lived ever since in a state-owned flat.
He left his three children behind, divorcing his wife and starting a new family in Russia. Once in the USSR, he was treated as a national hero.
He published his autobiography, No Other Choice, in 1990. He received about £60,000 from the book’s British publisher before the government stepped in to freeze the remaining £90,000 he had been promised.
In May 2003, he accused the British government of breaching his human rights by confiscating the money. He was awarded £5,000 compensation in September 2006.
In a television interview broadcast by the state television channel in 2002 to celebrate his 80th birthday, he described the years he has spent in Russia as “the happiest of my life”.
He has always insisted that none of the spies he betrayed was executed.