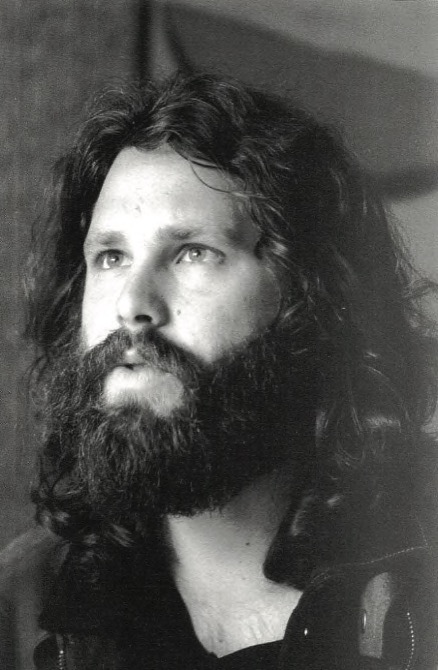 Jim Morrison, the lead singer of American rock group The Doors has died in Paris aged 27.

He was found in a bathtub at his apartment at 17 Rue Beautraillis by his girlfriend, Pamela Courson.

A doctor’s report stated the cause of death was heart failure aggravated by heavy drinking.

The rest of the band – keyboardist Ray Manzarek, guitarist Robbie Krieger and drummer John Densmore – are currently in the United States.

Morrison, also known as the Lizard King, was born in Florida in 1943, his father Stephen was in the US Navy and rose to the rank of admiral.

He formed The Doors with Ray Manzarek in 1965 in Los Angeles.

Morrison had come up with the name after reading Aldous Huxley’s account of drug experiences, The Doors Of Perception.

The group became the first popular “new wave” band. Their first album, The Doors, released by Elektra Records in 1967, was a number one hit in the US, though only just scraped into the British charts.

Their following albums, Strange Days and Waiting For The Sun, provided further American hits and, in Hello I love You, a British number 15.

But with its ever growing fame, the band lost some of its credibility in the rock underground.

Morrison’s behaviour, fuelled by drink and drugs, became more outrageous and in 1969 he was arrested for “indecent exposure, lewd conduct and public intoxication” after a concert in Miami’s Dinner Key auditorium.

Though some of the charges were later dropped, the scandal made it hard for the band to perform live for some time.

Morrison used the crisis as a spur to creativity and produced one of the group’s most critically acclaimed albums, Morrison Hotel, in 1970.

Over the past year he has made clear he wanted to drop music altogether to become a writer.

He has already published two volumes of poetry, The Lords and The New Creatures, and planned to begin a literary career once his contractual obligations to Elektra were fulfilled.

Jim Morrison is buried at Père Lachaise cemetery in Paris, where his grave has become a shrine for successive generations of fans.

In 1991, the 20th anniversary of his death, the cemetery had to hire extra security after police used tear gas to disperse rowdy fans.

Since Morrison’s death his records have never been out of print and Hollywood, too, has found The Doors music attractive.

The End was used in Francis Ford Coppola’s Apocalypse Now, and in 1991 Oliver Stone helped cement the Morrison legend with his film biography The Doors, starring Val Kilmer. The film created a whole new generation of fans.

The three surviving members of the group released a new album, Doors Box Set, in 1997. It included three CDs of previously unreleased songs. 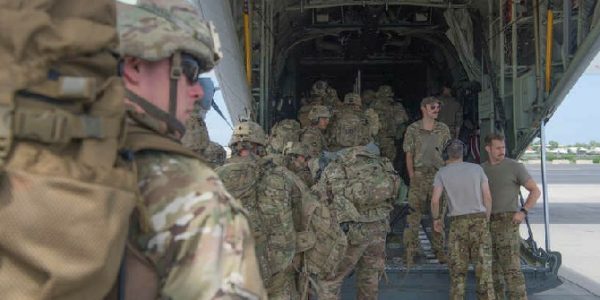 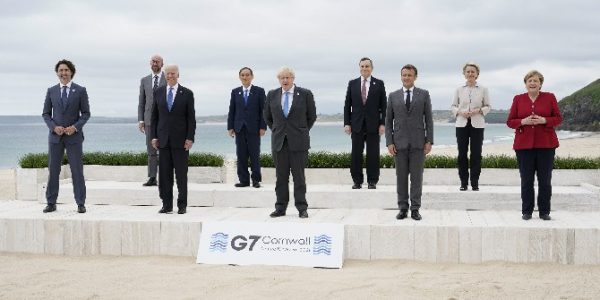 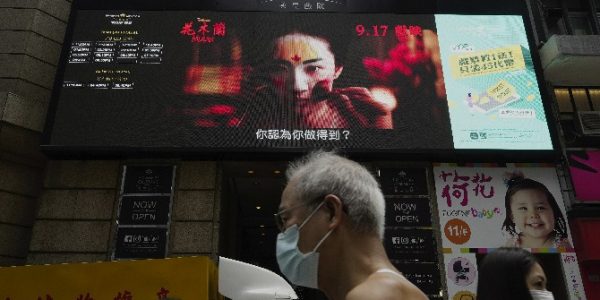