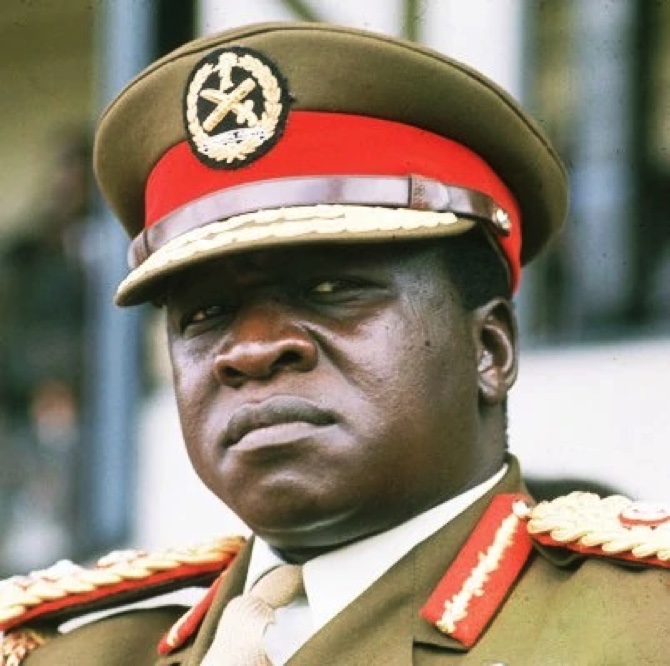 General Idi Amin has seized power from President Milton Obote, the man who led Uganda to independence in 1962.

The general led a military coup while the president was out of the country attending the Commonwealth conference in Singapore.

Ugandan troops have sealed off Entebbe airport and there are reports of tanks and soldiers on the streets of the capital, Kampala. The president’s residence is said to have been surrounded and major road links have been blocked.

Dr Obote became the country’s first prime minister in 1962 at the head of an uneasy coalition between his own Uganda People’s Congress and the Kabaka Yekka or King’s party representing the Baganda tribe from the largest and richest province of the country.

Four years later Obote ousted the king and revised the constitution to make himself president.

General Amin, for seven years heavyweight boxing champion of Uganda, spent most of his army career as a sergeant, but once Dr Obote became president was rapidly promoted to chief of the armed forces.

A broadcast on Uganda radio accused the Obote government of corruption and said that ministers and senior civil servants owned cars, fleets of buses and even aeroplanes.

The broadcast said the army believed President Obote’s policies would lead to bloodshed, accusing him of giving preferential treatment to the Lango region in the north of the country.

Cheering crowds were reported in the streets of Kampala after the radio broadcast.

The army has imposed a night-time curfew.

Dr Obote arrived at Nairobi airport in Kenya tonight and was taken immediately to a hotel where he is holding talks with the Kenyan vice president, Arap Moi and the attorney general and foreign minister.

Reports from Uganda had indicated that revolution against Obote’s regime was brewing. He survived an assassination attempt in 1969.

After the coup, he went into exile in Tanzania, from where he tried to organise his comeback.

In 1979, Amin was toppled by Ugandan rebels and Tanzanian troops. He fled the country in 1979 and spent his last years in exile in Saudi Arabia where he died in August 2003.

In 1980 Obote was re-elected president and established a multi-party democracy.

But the army remained unwilling to submit to his control and in 1985 he was deposed in a second military coup. He has since lived in Zambia.

Yoweri Museveni has been president of Uganda since 1986.