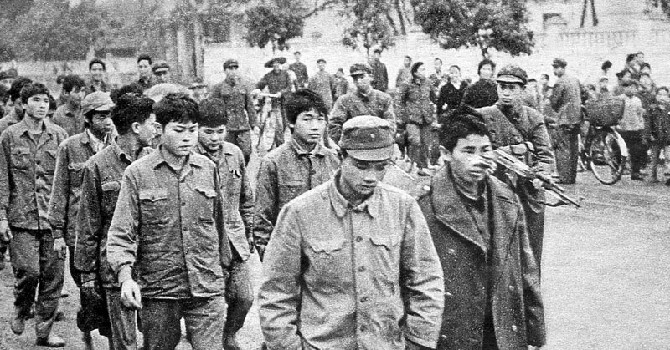 China has sent hundreds of troops into Vietnam after weeks of tension and a military build-up along the border.
Vietnamese Vice-Foreign Minister Nguyen Ko Tach has told ambassadors in Hanoi the Chinese troops have occupied nearly all Vietnamese border positions and are advancing southwards.
He did not give any idea of casualties or whether he would be calling on the assistance of the Soviet Union.
Vietnam and the USSR signed an alliance last year, but military analysts think it unlikely the nine Russian ships in Indochinese waters would be of much value in a land campaign.
An official statement from China has expressed a willingness to negotiate peace “after counter-attacking the Vietnamese aggressors as they deserve.”
The assault follows months of exchanges between Chinese and Vietnamese authorities about illegal occupation of the ill-defined frontier territory.
Foreign observers have reported a quadrupling of the Chinese force there, numbering up to 150,000 troops and 300 aircraft, in the past three weeks.
Vietnam appears to have fewer soldiers as up to 100,000 of their troops are currently serving in Cambodia and another 25,000 are in Laos.
The Chinese Government in Peking (later Beijing) claimed the Vietnamese had made over 700 armed incursions into China and killed or wounded over 300 Chinese soldiers and civilians over the last six months.
The official Chinese Hsinhua News Agency said: “We do not want a single inch of Vietnamese territory. All we want is a peaceful and stable border.”
Chinese vice-premier Deng Xiaoping has also threatened the Vietnamese Government in Hanoi with “punishment” for its engagement in Cambodia.
Hostilities between Hanoi and the Chinese-backed Cambodian Government broke out last year and culminated in the Vietnamese invasion on Christmas Day and collapse of Pol Pot’s regime.
Vietnam has appealed to the United Nations and has not cut off diplomatic relations with China. 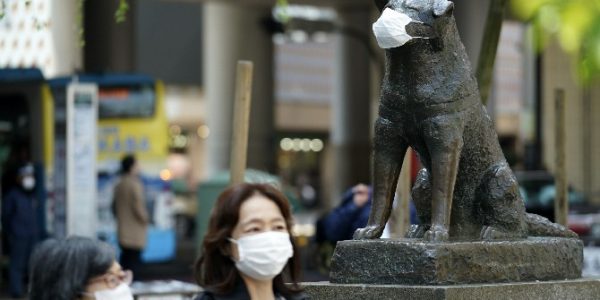 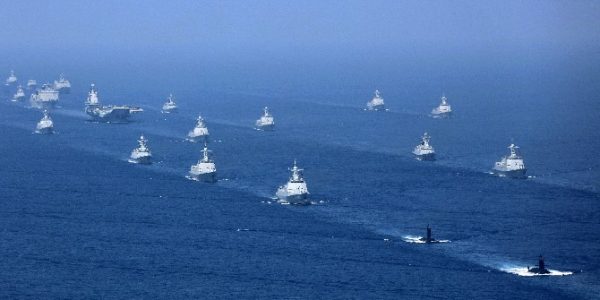 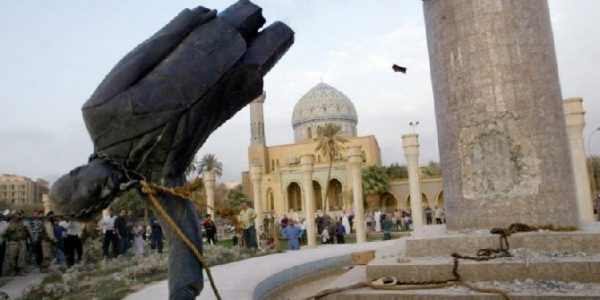