This Day in History | 1985 Thatcher snubbed by Oxford dons 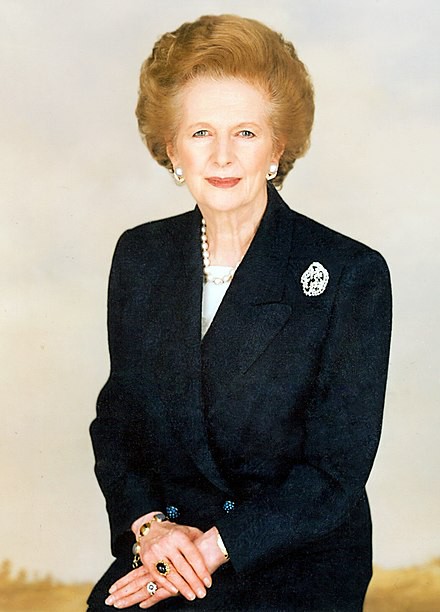 Oxford University has delivered a stunning snub to the Prime Minister Margaret Thatcher by refusing her an honorary degree.
Academics have led a campaign against honouring Mrs Thatcher in protest against the government’s cuts in funding for education.
The vote against the prime minister was much higher than expected 738 to 319 and was greeted with cheers by students who handed in a 5,000 signature petition.
It means she becomes the first Oxford-educated prime minister since the war to be denied the honour.
Over 1,000 academics and administrators packed into the ticket-only meeting last night.
The call to bestow an honorary doctorate of civil law on Mrs Thatcher, who obtained a second-class honours degree in chemistry at Somerville college, Oxford, in 1947, provoked a two-hour debate behind closed doors.
Academics are particularly concerned about government support for scientific research, which, they say, is now at crisis level.
The warden of All Souls, Sir Patrick Neill, was one of Mrs Thatcher’s leading supporters. He was disappointed at the decision and said: “We have never given honorary degrees in the past because we approved or disapproved of someone’s policies.
The principal of Mrs Thatcher’s old college, also supported her nomination. Daphne Park said: “You don’t stop someone becoming a fellow of an academic body because you dislike them.”
But Professor Peter Pulzer, of All Souls, who led the opposition, said: “This is not a radical university, it is not an ideologically motivated university.
“I think we have sent a message to show our very great concern, our very great worry about the way in which educational policy and educational funding are going in this country.
“I hope the prime minister and the government and the country at large will take note.”
Mrs Thatcher has not commented on the decision but a Downing Street spokesman said: “If they do not wish to confer the honour, the prime minister is the last person to wish to receive it.”

The prime minister was said to be deeply upset by Oxford University’s decision not to award her an honorary degree.
In 1999, she accepted a rare honour from Cambridge University. She was asked to become a Companion of the Elite Guard of Cambridge Benefactors.
The award was made in recognition of her fund-raising efforts for the university.
The Margaret Thatcher Foundation endowed a £2m chair in “enterprise studies” and Mrs Thatcher donated the complete record of her government papers to Churchill College.
In June 2000, Oxford University chancellor and former home secretary Lord Jenkins of Hillhead said the Prime Minister Tony Blair – who was an Oxford student – would not be getting an honorary degree from the university.
His comments followed a row over elitism and university admissions provoked by the Chancellor Gordon Brown.