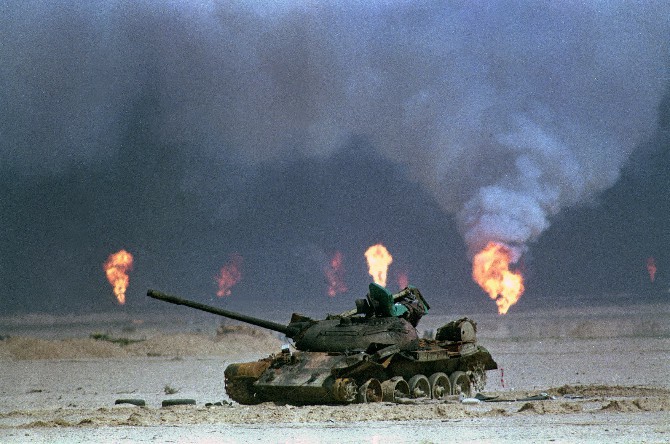 American, British and French fighter jets have carried out a series of bombing raids over southern Iraq.
The Iraqis have repeatedly breached the “no-fly zone” set up after the Gulf War – which began almost two years ago – and made a number of military raids over the border into Kuwait.
The Gulf War Allies targeted missile sites and aircraft command and control bases.
The air raids took place early this evening, (1700 GMT) led by American stealth fighter bombers, based in Saudi Arabia.
Planes were also deployed from a US aircraft carrier in the Gulf, and British tornado bombers and French mirage jets joined the attack.
Initial reports suggest the mission was successful and there were no allied casualties.
The Iraqi ambassador to the UN, Nizar Hamdoon, has said the raids into Kuwait will stop.
White House spokesman, Marlin Fitzwater, said: “The government of Iraq should understand that continued defiance of UN security council resolutions will not be tolerated.”
He said if the cross-border raids continued, there would further attacks without warning.
The UK Prime Minister, John Major, called the action “limited and proportionate”.
He said it would mean British planes could once again operate in safety in the no-fly zone.
The BBC’s correspondent in Baghdad, Michael Macmillan, says the air raids are likely to strengthen support for Saddam Hussein.
Sanctions imposed since the Gulf War are biting hard and the Iraqi people support his defiance against the West.

The air raids against Iraq were not repeated.
However, relations between the two sides remained tense.
In June, US forces launched a cruise missile attack on Iraqi intelligence headquarters in Al-Mansur district, Baghdad, in retaliation for the attempted assassination of US President, George Bush, in April.
In November 1994, Iraq formally accepted the demarcation of the border with Kuwait as laid down by the UN Security Council.
In March 2003 George Bush’s son, George W, launched an attack on Iraq in spite of worldwide opposition to war.
Within a month, President Bush was claiming victory but there was no sign of the weapons of mass destruction he claimed he was trying to eliminate.
Saddam Hussein was captured in 2003 after several months in hiding, stood trial in an Iraqi court, was sentenced to death and was executed in December 2006.
Power was officially handed back to Iraq by the US on 28 June 2004. 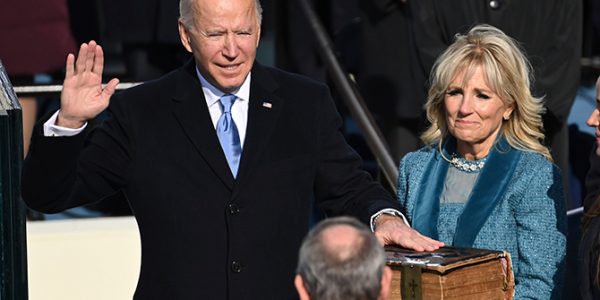 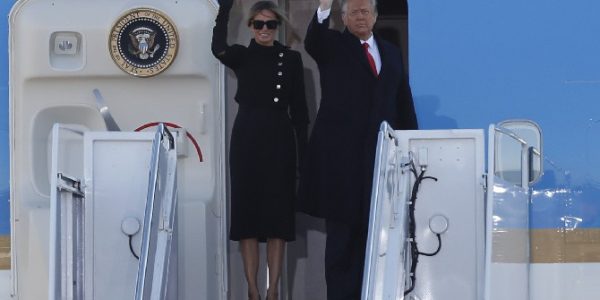 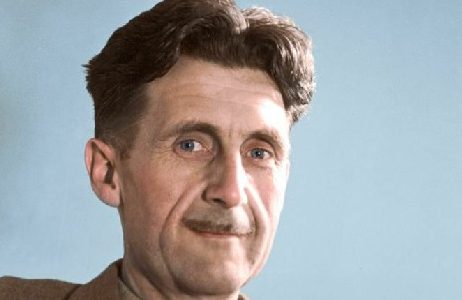