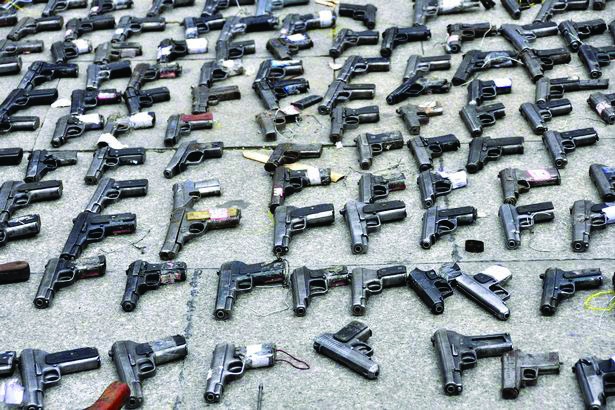 The British Government has announced plans to outlaw almost all handguns following the shocking massacre at Dunblane in Scotland.
On 13 March Thomas Hamilton walked into the gym at Dunblane primary school and killed 16 young children and their teacher. He also injured 13 other children and three teachers. Hamilton, a former scout master, then shot himself.
Today’s announcement follows publication of Lord Cullen’s inquiry into the massacre which concluded Hamilton’s horrific attack could not have been predicted.
But it made 23 recommendations to tighten rules on gun ownership and monitor those who work with children.
The proposal to ban all handguns – except .22-caliber target pistols – would leave Britain with some of the toughest laws on private possession of guns.
Home Secretary Michael Howard told a packed House of Commons he would make sure the measures were passed as quickly as possible through parliament.
But the move has angered both those for and against private gun ownership.
The Snowdrop Campaign, set up by victims’ families after Dunblane, wants to see a total ban on handguns and called the plan an “unacceptable compromise”.
The opposition Labour Party welcomed the report and the government’s swift reaction to it but urged ministers to bring about a complete ban.
Shadow Home Secretary Jack Straw said politicians should have acted in a similar vein nine years ago after the Hungerford massacre.
Former Tory cabinet minister David Mellor also felt the proposals did not go far enough.
He asked: “Isn’t it time to conclude that, literally and metaphorically, the game is up for handguns now?”
But gun club owners warned thousands of jobs would be in jeopardy if the proposal became law.
Speaking to the Daily Mirror newspaper, Ross Armstrong, owner of Medway Shooting Club in Kent said: “People are killed by drunk drivers but no-one demands a ban on cars. Further restrictions suit no-one.”

The Conservative Government’s proposals became law in February 1997.
When Labour came to power three months later they brought in an amendment banning all handguns. This became law in November 1997. The Snowdrop Campaign was ended in the same year.
The Gun Control Network set up a few months after Dunblane as the UK’s first gun control organisation continues to campaign for – among other things – a national gun register.
Three months after the Dunblane massacre in March 1996, there was a national firearms amnesty that saw nearly 23,000 firearms and 700,000 rounds of ammunition surrendered.
This was considerably less than the 48,000 weapons surrendered after the Hungerford killings nine years before.
In January 2003 the killing of teenagers Charlene Ellis and Letisha Shakespeare in Birmingham provoked another gun amnesty.
Nearly 43,000 firearms and more than a million rounds of ammunition were handed in to police stations across the UK. 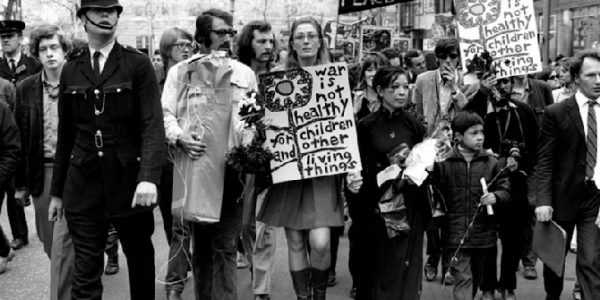 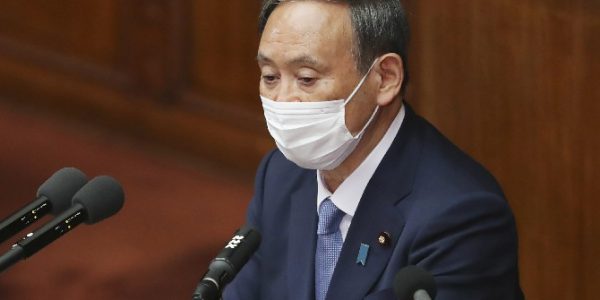 The Buzz | Chinese fintech could shatter records with $35B share offer