This day in history | 2001 Diana fountain given go-ahead 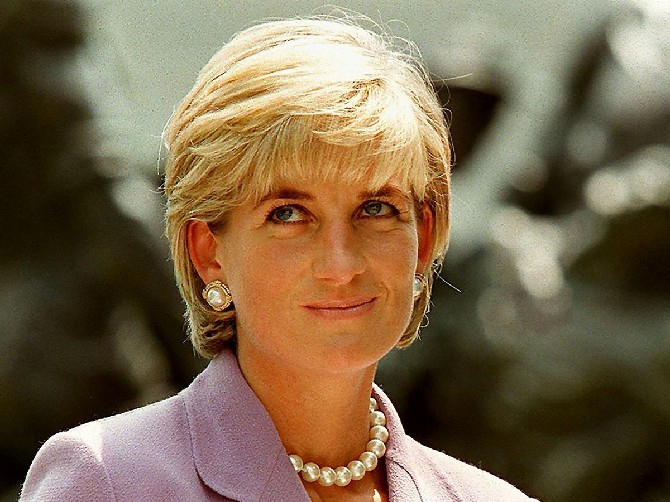 A memorial in honour of Diana, Princess of Wales, is to be built in London’s Hyde Park, the government has announced.
The £3m fountain will be built on the site of a derelict pump house and chlorination plant on the banks of the Serpentine – the 40-acre artificial lake in the royal park.
The princess, who would have been 40 this year, was killed in a high-speed car crash in Paris almost four years ago.
Teams of architects will now be invited to tender designs for the memorial, which will be paid for by public funds.
Diana’s brother, Earl Spencer, has given his blessing to the project, and Prince Charles and his two sons are also understood to be happy with the plans.
Her friend, Rosa Monckton, said the princess used to run and walk along the banks of the lake and would have been very happy with the location.
Ms Monckton also told the BBC why the Diana Memorial Committee had decided against commissioning a statue.
“One could never have captured her in stone… I think the playfulness and movement of water is probably the best way to capture her rather extraordinary spirit,” she said.
It is expected the fountain will be completed in two years.

The design competition was launched in September 2001 and a shortlist was chosen two months later.
The committee ended up deadlocked over the modernist design submitted by Bombay-born British artist Anish Kapoor and the more “restrained” plan by American landscape architect Kathryn Gustafson.
The final decision was taken by Culture Secretary Tessa Jowell, who announced in July 2002 the Gustafson proposal, incorporating a 50 x 80 m ring of water, had been chosen.
The £5.2m monument first opened in July 2004 – £2.2m over budget. It closed within two weeks after three members of the public slipped and injured themselves whilst paddling.
It re-opened in May 2005. The Royal Parks Agency, which manages the fountain, now pays £250,000 a year to maintain the site.