Thousands of flats and hotel rooms under construction 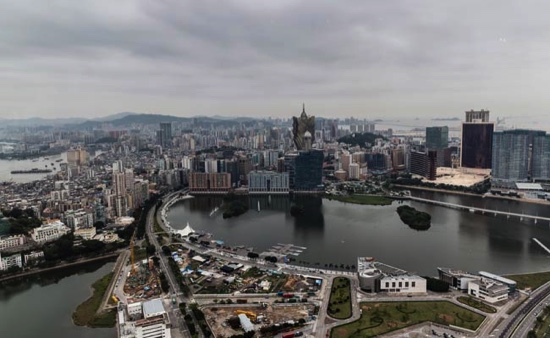