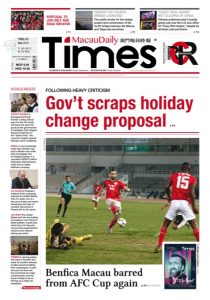 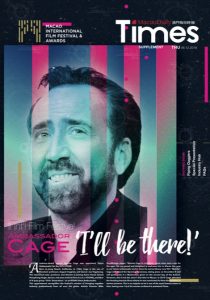 Born in Long Beach, California, in 1964, Cage is the son of literature professor, August Coppola, and dancer Joy Vogelsang. The renowned actor, producer, and director is joining Aaron Kwok, famed Hong Kong singer, dancer, and actor and Lim Yoon A (a.k.a YOONA), member of K-pop group “Girls’ Generation,” as an IFFAM Talent Ambassador.

This appointment exemplifies the festival’s mission of bringing together industry professionals from all over the globe. Artistic Director Mike Goodbridge states: “Nicolas Cage is a brilliant, iconic actor and a star for the ages. We are proud and delighted to welcome him to Macau this year as our talent ambassador and to show his extraordinary new film “Mandy.”

Cage will attend the Opening Ceremony, taking place on December 8 and will participate in a Masterclass given on the second day of the festival. However, this is not the actor’s first time in Macau: in 2013 Cage attended the Huading Awards Show where he was nominated for Best Global Actor in motion pictures. This is no surprise as he is one of the most famous actors in Asia, having over 14 of his movies screened in mainland China. 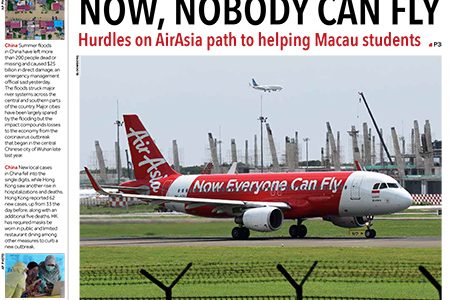 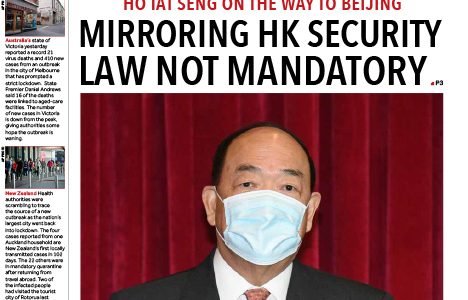 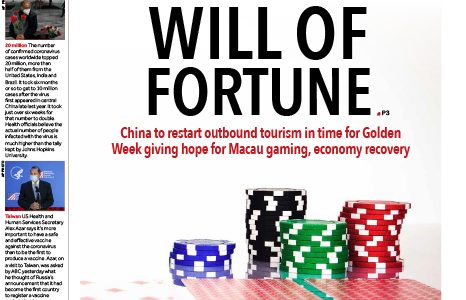 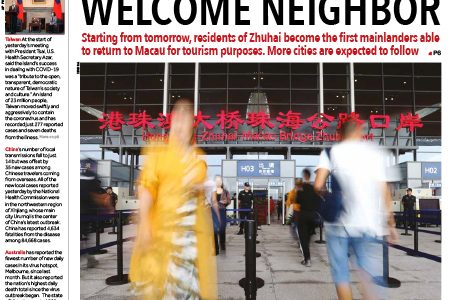