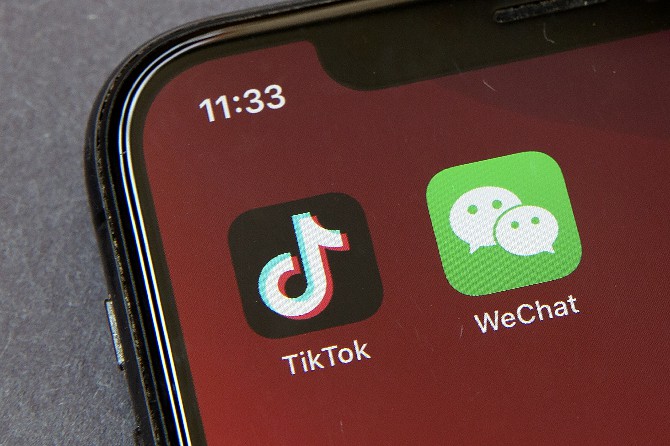 China’s Ministry of Commerce said yesterday that a U.S. move to revoke the Trump administration’s executive orders intended to ban apps like TikTok and WeChat was a “positive step,” amid strained relations between the two countries.
“We hope that the US will treat Chinese companies fairly and avoid politicizing economic and trade issues,” ministry spokesperson Gao Feng said at a regular news briefing Thursday.
Gao said the U.S. move to revoke previous government actions against apps such as TikTok and WeChat was a “positive step in the right direction.”
The White House earlier yesterday [Macau time] revoked some blanket-style orders made under former President Donald Trump against Chinese apps including the messenging app WeChat, short video app TikTok and the Alipay payments app. A new executive order from President Joe Biden said the U.S. would conduct an “evidence-based” analysis of transactions involving apps that are created, supplied or controlled by China.
China’s Ministry of Foreign Affairs reiterated at a daily news briefing that China will continue to defend its interests. It urged the U.S. “to stop generalizing the concept of national security and abusing state power to suppress Chinese technology enterprises.”
Courts blocked the Trump administration’s efforts last year to ban TikTok and WeChat, but the Committee on Foreign Investment in the United States (CFIUS) is still conducting a national-security review of TikTok.
The Biden administration’s stance reflects concern that users’ personal data could be exposed by popular apps tied to China if the ruling Communist Party pressures companies to share data.
The administration said in February that it was replacing Trump’s approach with a more targeted strategy. It has not actually weighed in yet on whether TikTok and other apps pose a danger to Americans.
A senior administration official said that the Trump actions weren’t “always implemented in the soundest fashion.” The aim of the review is to set clear criteria to evaluate specific data security and privacy risks for each app, he said.
That could lead to a range of potential future actions on an app-by-app basis.
“We want to take a tailored, tough approach here,” he said.
CFIUS had set deadlines for TikTok to divest its U.S. operations, but such a sale has not happened.
Last week, the Biden administration expanded a list of Chinese companies on a blacklist from the Trump era purported to have links to Chinese military and surveillance. American companies and individuals cannot invest in these companies, which include telecommunications gear supplier Huawei and Chinese oil company China National Offshore Oil Corp.
Chinese officials and companies have denied that their products and services pose a security threat.
Relations between Beijing and Washington remain testy, with each side having imposed sanctions including tariffs on each others’ exports.
China’s legislature passed legislation yesterday laying down the legal basis for retaliation against foreign sanctions over issues such as Hong Kong and the northwestern region of Xinjiang, where China is accused of curtailing freedoms and committing human rights abuses. No specific measures were included in the anti-sanctions law.
Foreign Ministry spokesperson Wang Wenbin said the law aimed to “resolutely safeguard national sovereignty, dignity and core interests and oppose Western hegemonism and power politics.” and to “provide legal support and guarantees for the country to counter discriminatory measures by a foreign country in accordance with the law.”
Wang lashed out over calls from Defense Secretary Lloyd Austin for greater attention to China’s growing military power, accusing Washington of “playing the China card” as a pretext for increasing U.S. military spending and seeking to “contain China.”
He also protested Japanese Prime Minister Prime Minister Yoshihide Suga’s reference to Taiwan as a country during a parliamentary debate Wednesday. China considers the self-governing island democracy as its own territory and is quick to chastise anyone or any company that refers to it as a country.
Suga made a passing reference to Taiwan, New Zealand and Australia while answering a question about pandemic measures, and then referred to them as “three countries.”
Wang said the comment violated Japan’s “solemn promise to not regard Taiwan as a country.”
“We strongly deplore Japan’s erroneous remarks and have lodged solemn complaints with Japan, demanding that Japan immediately make clear clarifications to eliminate the adverse effects caused by relevant remarks, and to ensure that such situations will not happen again,” Wang said. MDT/AP 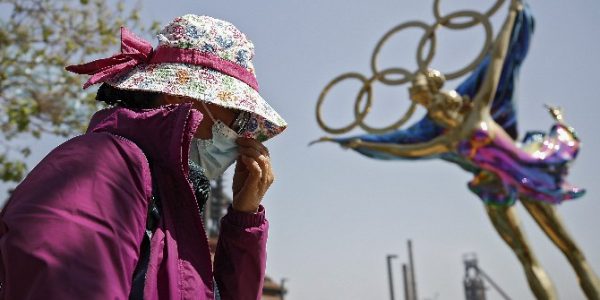 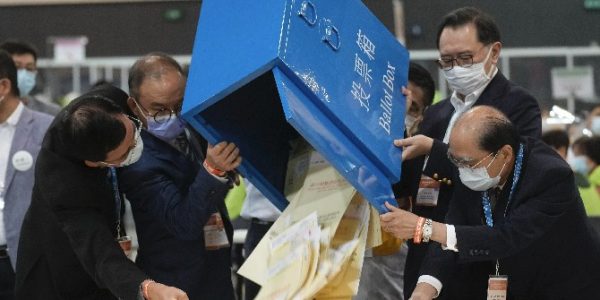 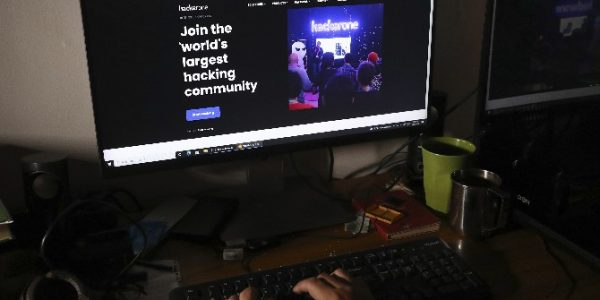