TikTok to sue Trump administration as soon as Tuesday 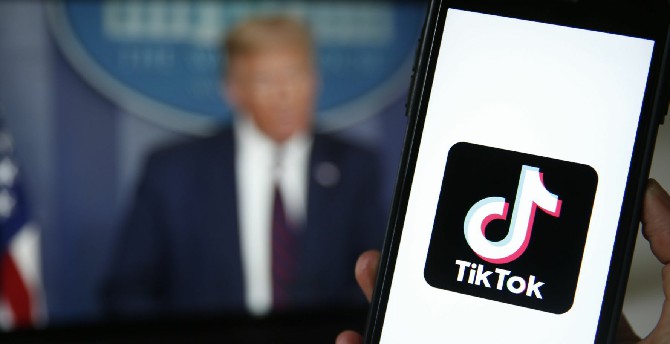 TikTok plans to file a federal lawsuit as soon as Tuesday to challenge President Donald Trump’s executive order banning the video-sharing service from the U.S. as unconstitutional, National Public Radio reported.
The lawsuit will be filed in the U.S. District Court for the Southern District of California, where TikTok’s American operations are based, NPR said, citing a person familiar with the matter whom it didn’t identify. It will argue that the president’s action is unconstitutional because it failed to give the company a chance to respond and that the U.S. government’s national-security justification for the order is baseless, according the report.
Chinese-owned TikTok responded in a blog post on Friday it is “shocked” and will pursue all remedies available, including in U.S. courts. A company spokesman reached by phone on Saturday declined to comment on the NPR report and referred to the earlier blog post.
Trump signed executive orders on Thursday prohibiting U.S. residents and companies from doing business with TikTok and Tencent Holdings’ WeChat apps, effective in 45 days, citing the national-security risk of leaving Americans’ personal data exposed. MDT/Bloomberg