A view of the deck from the NorthStar capsule on The Spectrum of the Seas cruise ship. The ship, operated by Royal Caribbean Cruises Ltd.’s cruise line brand Royal Caribbean International, sits berthed at the Marina Bay Cruise Center in Singapore

The Philippines, a country of more than 7,600 islands where you’re rarely more than a few miles from the sea, wants a bigger slice of Asia’s growing cruise-tourism industry.
For years the Southeast Asian nation has lagged behind its neighbors in attracting cruise visitors, partly because of spotty infrastructure. That’s bound to change as more ports are built and officials look at cruise tourism as a key source of arrivals.
With the economy in danger of notching its slowest expansion since 2011, attracting tourists is a key focus of efforts to boost growth. Tourism accounted for 12.7% of the Philippines’ gross domestic product last year, already beating the government’s goal of 10% by 2022. Government officials are revising up the targets in the country’s tourism development plan.
“There is great potential in cruise tourism,” Tourism Undersecretary Benito Bengzon told Bloomberg by email. “While our Asian neighbors have the advantage of a regional land connectivity, our archipelago is ideal for cruise tourism.”
The Philippines’ cruise strategy focuses on Manila, Boracay and Puerto Princesa, as well as potential new destinations in the northern part of Luzon, the country’s main island. Salomague Port in Ilocos Sur province, scheduled to open this month, will receive Royal Caribbean Cruises Ltd.’s biggest ship in Asia in December; the “Spectrum of the Seas” will return again in January and February.
In April 2021, Manila’s first cruise-dedicated port is scheduled to open at the Solaire Cruise Center.
“These cruise ports will allow more access to the Philippines and encourage more shorter itineraries from north Asian markets like China, Hong Kong, Taiwan, Korea and Japan,” Bengzon said.
Cruise tourism brings large numbers of people to concentrated areas for brief periods, multiplying and focusing the economic impact. At a recent trade show, government officials and representatives of major cruise lines discussed the possibility of adding the Philippines to Asian itineraries from 2020.
The private sector is on board for the infrastructure push.
“Cruise calls in Manila, and the Philippines in general, have been growing quite strongly,” said Enrique Razon, chairman of casino-resort operator Bloomberry Resorts Corp. “Aside from Manila, we’re looking for one cruise-ship facility in the north and possibly two in the south.”
International Container Terminal Services Inc., also owned by Razon, is looking to invest 8.7 billion pesos ($168 million) to upgrade a port in the central Philippine province of Iloilo, which the company says may eventually include a terminal for cruise-ship passengers.
Tourism has been growing steadily in the Philippines in recent years, reaching 7.2 million visitors last year and 4.85 million in the first seven months of 2019. The government’s target is about 8.2 million visitors for 2019 and 12 million by the end of 2022, but that still pales next to Thailand, which expects more than 40 million tourists this year.
Employment in tourism and related industries has been rising faster than overall job growth. Tourism accounted for 13.4% of Philippine jobs in 2018, projected to rise to 14.4% by 2022, according to the Department of Tourism.
Central bank Governor Benjamin Diokno said the amount of foreign currency tourism brings into the country should rise now that Boracay island, which was closed for six months last year for environmental rehabilitation, has reopened to tourists.
While cruise arrivals can spur development of new tourist spots, they have more environmental impact than land-based tourism, said Robert Dan Roces, chief economist at Security Bank Corp. in Manila. Sometimes dubbed “floating cities,” cruise ships have a relatively large carbon footprint, dump fuel into the ocean and leave a lot of waste at their destinations.
Tourism Secretary Bernadette Romulo Puyat is urging more support for sustainable tourism to spread benefits throughout the country.
“After all, tourism is everybody’s business,” she said in a statement. Ditas Lopez, Bloomberg 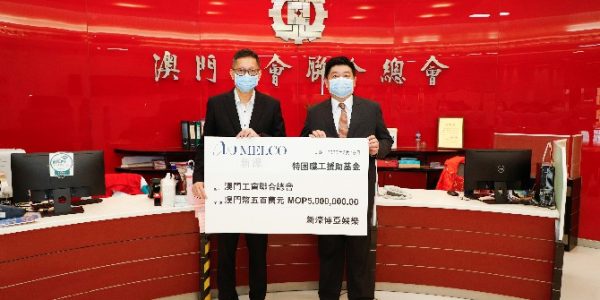 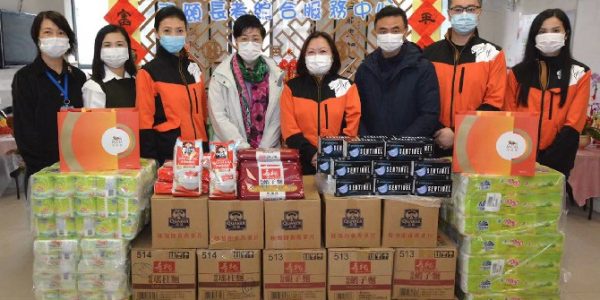