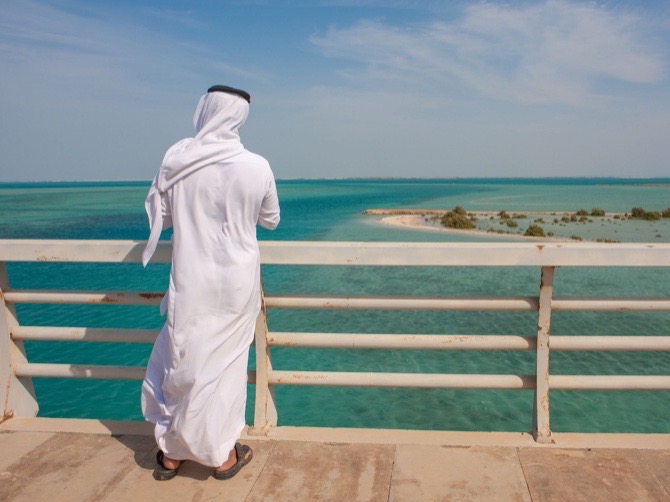 Saudi Arabia is seeking private sector investment to turn an archipelago, desert and mountains – an area about the size of Belgium – on its Red Sea coast into a global tourism destination.

The oil-rich kingdom’s sovereign wealth fund has committed financing for the project’s first phase, while the Red Sea Development Co. is in talks with banks to raise debt, according to the head of the firm managing the process. The project will cover 90 islands and 28,000 square kilometers (10,810 square miles), according to the company website.

“The funding is backed by the Public Investment Fund – they’re funding the equity and we will source senior debt,” John Pagano, chief executive officer of Red Sea Development, said in an interview in Riyadh. “While there’s no absolute need for capital, bringing in private sector investors is seen as a good thing. We are actively engaged in discussions with numerous investors.”

The company would seek to structure the investments as joint ventures and expects interest from domestic and regional investors, Pagano said.

Saudi Arabia is transforming its Red Sea coastline as part of plans to transform the economy and cut its reliance on oil. Bringing sun-seekers to the kingdom’s beaches could transform a tourism industry that relies almost solely on Muslim pilgrims.

The proposal is part of Crown Prince Mohammed bin Salman’s blueprint to prepare the biggest Arab economy for the post-oil era. Authorities are already relaxing rules on entertainment, and by 2030, they aim to double household spending on recreation to 6 percent.

The idea of creating separate areas for foreigners with looser rules also isn’t entirely new to Saudi Arabia, and concerns about Western influences seeping into Saudi society might be assuaged by the promise to develop a rural area far from major cities.

However, past mega-projects to diversify the economy have struggled to get off the ground.

The first phase of the Red Sea project, due to be to be completed in 2022, will include 14 hotels and a commercial airport. The development is expected to be fully completed by 2030.

“We have much more to build over the coming years, so there will be an opportunity at the end of each stage to either convert into a real estate investment trust, which would then allow us to monetize these assets and recycle capital,” Pagano also said. “There will be many options that we will consider. IPO being among those options but depends on market appetite at the time.”

The company expects the development to create 70,000 jobs and contribute about 22 billion riyals (USD5.9 billion) to the country’s gross domestic product. MDT/Bloomberg 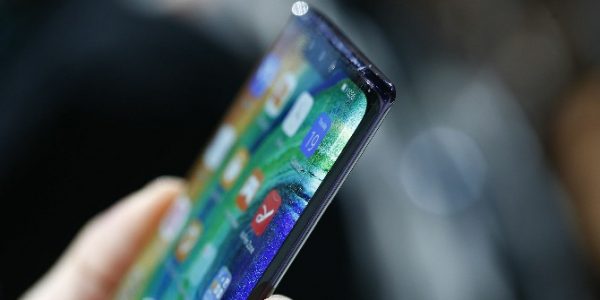 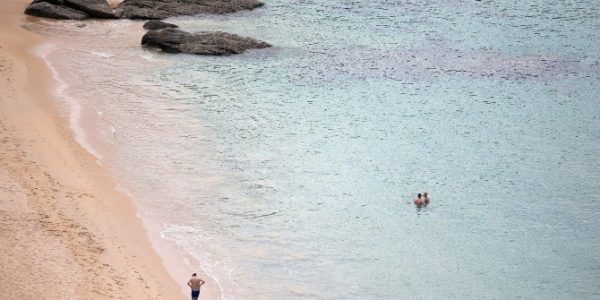