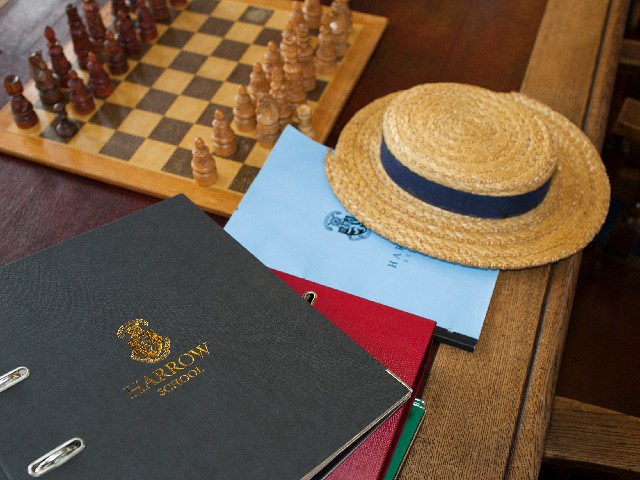 Dirty money worms its way into banks, law firms, and accounting agencies. It seeps into properties, companies, and even schools. And despite a crackdown by British lawmakers and police, the $418 billion flood shows no signs of receding as criminals from around the world continue to make the U.K. a hub for corrupt wealth.
That is the key finding of a report released yesterday by Transparency International UK, the London-based arm of the global anti-corruption group. When it comes to money-laundering, one of the toughest challenges is tracing where the proceeds of crimes wind up. By analyzing 400 cases with a British link over the last 30 years, researchers found that illicit funds had moved through 86 banks and financial institutions, 81 law firms, 62 accountants, and more than 2,200 companies in Britain and its overseas territories.
Researchers traced suspect money to the usual baubles of the super-rich, with 407 million pounds ($524 million) spent on yachts and jets. They tracked ill-gotten funds to the purchase of a Chanel crocodile-skin handbag and a Tom Ford jacket at Harrods worth 50,690 pounds, as well as a corporate box at Stamford Bridge, the home stadium of the Chelsea soccer team. The suite was bought by a shell company at full market value of 126,000 pounds for the 2012-13 season. Transparency International said none of the companies is accused of wrongdoing. A Chelsea spokesman declined to comment.

‘Shed light’
They also found 8.3 million pounds paid to more than three dozen architectural and interior design firms, and other payments to car dealerships, jewelry stores, art galleries and fashion boutiques.
“We’ve known for a long time that the U.K.’s world-class services have attracted a range of clients, including those who have money and pasts to hide,” Duncan Hames, the director of policy at Transparency International UK, said in a statement. “Now, for the first time, we have shed light on who these companies are and how they have become entangled in some of the biggest corruption scandals of our time.”
The report comes at a time when law-enforcement officials in the U.K. are cracking down on money-laundering by using new legal tools such as “unexplained wealth orders,” to force suspects to disclose their assets. Officials are also focusing on lawyers and family offices who help criminals conceal their ill-gotten gains in investments such as mansions in the English countryside.

Redouble efforts
Transparency International urged officials to redouble their efforts as suspicious wealth from the East permeates all manner of enterprises in Britain. Many of the transactions it analyzed were traced to so-called laundromats — industrial-scale schemes that have been accused of washing dirty money in Moldova, Azerbaijan and other former Soviet countries.
The report said Citigroup Inc. and the Royal Bank of Scotland Group Plc topped a list of 10 lenders that were responsible for sending or receiving funds linked to the laundromats. And 177 educational institutions, including the prestigious British schools Harrow School and Charterhouse, received 4.1 million pounds in tuition payments also stemming from the reputed money-laundering schemes.
Citigroup and RBS officials declined to comment on the report, while representatives for Harrow School and Charterhouse didn’t immediately respond to requests for comment. Transparency International UK said it wasn’t making allegations of wrongdoing against the banks or the schools.
While Transparency International called for an overhaul of the U.K’s anti-money laundering supervisory regime, experts in illicit finance say it’s going to be difficult to curb the inflow. The problem is that London, still the world’s top international financial center, excels at managing the fortunes of global players.
“London is the final destination for illicit wealth,” said Anastasia Nesvetailova, a professor of international political economy at City, University of London. Edward Robinson, Bloomberg