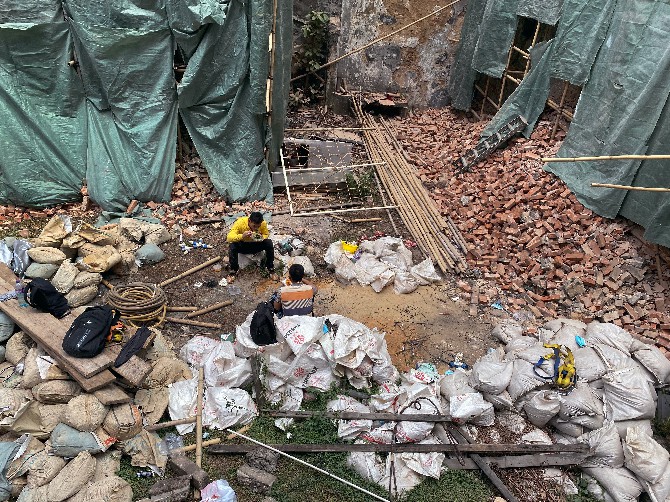 Both the local unemployment and underemployment rates have risen during the first quarter (Q1) of this year, official statistics released by Statistics and Census Service (DSEC) show.
According to the release, the unemployment rate in the period of January to March 2021 has registered a growth of 0.2% quarter-to-quarter, reaching now 4%.
In the same period, the underemployment rate rose by 0.3% to 4.8%, showing that stability in the local labor force has not yet been achieved.
DSEC also noted that, currently, the labor force living in Macau totaled 396,600 with a participation rate of 69.9%. The total employment figure reached 384,900, from which, employed residents accounted for 281,400. Such a figure represents a drop in both the total number of employed people (down by 2,000), from which local residents have a significant share, registering a reduction of 1,200 when compared with the previous quarter.
The same statistics release notes that the number of unemployed is now 11,600, that is, 100 more than that of the last quarter.
Those searching for a new job are mostly residents previously employed in the Gaming sector, as well as in the Construction sector, the DSEC said.
Also registering a slight growth were the residents seeking their first job. The figure, which increased by 0.5% in Q1, now represents 8.7% of the total number of unemployed.
Analyzed by industry, employment in Hotels, Restaurants & Similar Activities (51,500) fell by 3,300 quarter-to-quarter; Wholesale & Retail Trade (43,800) and the Construction sector (34,200) each saw a decrease of 1,700, while Gaming & Junket Activities (78,000) recorded a rise of 1,700.
The median monthly employment earnings of the employed in the first quarter increased by MOP300 quarter-to-quarter to MOP15,300, with those working in Gaming & Junket Activities and the Construction sector earning MOP20,000 and MOP15,000, respectively. Moreover, median earnings of employed residents grew by MOP1,000 quarter-to-quarter to MOP20,000.
Concurrently, the wages of construction workers in Q1 registered a rise of 1% quarter-to-quarter to MOP746. Contributing to this rise was mostly the average daily wage of local workers (MOP953), which went up by 1.5%, while the non-resident workers (MOP626) also rose, but only by 0.9%.
The DSEC also notes that after discounting the effect of inflation, the real wage index of construction workers in the Q1 of this year inched down by 0.1% quarter-to-quarter, with that of local construction workers decreasing by as much as 1.5%.