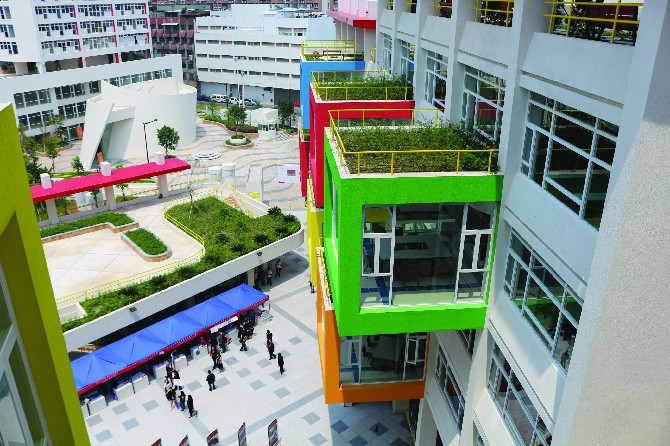 The University of Saint Joseph (USJ) has received Beijing’s permission to admit post-graduate students from Mainland China, rector of the university, Rev. Prof. Stephen Morgan, announced in a statement.
“I was delighted to receive the formal notification from the Ministry of Education of the Central People’s Government of the permission for the University of Saint Joseph (USJ) to recruit students, on a trial basis for the current academic year and beyond, to our post-graduate programs in Architecture, Business Administration, Information Systems and Science,” the rector wrote.
The Catholic clergyman thanked Chief Executive Ho Iat Seng, Secretary for Social Affairs and Culture Elsie Ao Ieong and the Education and Youth Development Bureau for their constant attention to the application. “Key to this process has been the constant advocacy of our case [by these officials],” the priest stressed.
“We will closely observe the detailed regulations concerning this permit and will spare no effort in seeking to repay the trust and confidence of the Ministry of Education, as we seek to demonstrate that we are a university in, of and for Macau, in, of and for China,” the priest added.
Morgan revealed that the USJ had developed a “close working relationship” with a number of higher education and research institutions in Mainland China over the last few years. AL