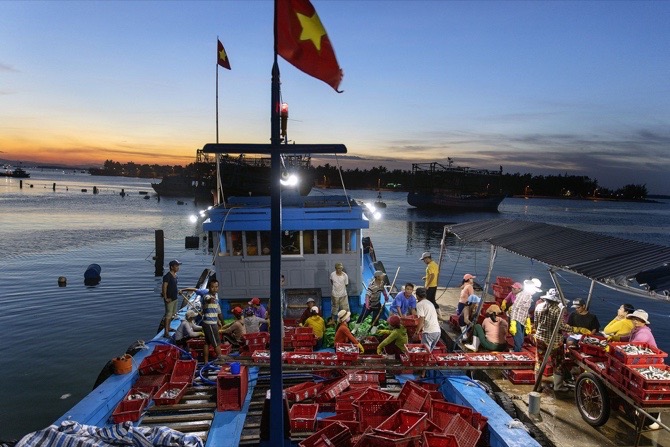 Vietnam accused a Chinese oil-surveying vessel and coast guard escorts of territorial violations by widening their activities after entering the country’s exclusive economic zone and operating within offshore blocks for three months.

As of Friday, the ship called the Haiyang Dizhi 8 has made several passes through the foreign-owned blocks off the coast of central Vietnam after departing from the Chinese-controlled Fiery Cross Reef on Sept. 28, according to Marine Traffic satellite tracking data.

Vietnam, which shares a long border with its fellow Communist country, stands virtually alone in the region as it pushes back against Beijing amid territorial disputes in the South China Sea, a region containing unexploited hydrocarbons that the U.S. says could be worth USD2.5 trillion.

Tensions between China and Vietnam have been on the rise since July, when the Chinese state-owned surveyor first began studying the seabed of the southern block in the disputed South China Sea operated by Rosneft.

Vietnam has become increasingly isolated in its efforts to push back against China, which is nearing a deal with the Philippines for joint energy exploration in a contested area of the sea and just set up one-on-one talks with Malaysia to settle disputes in the waters. 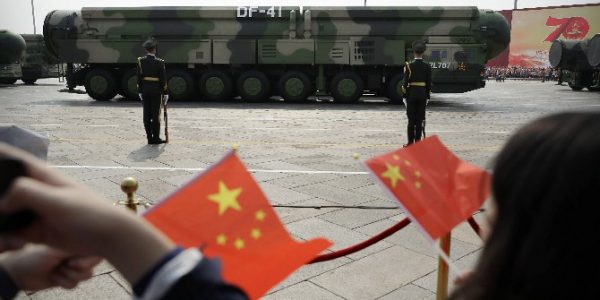 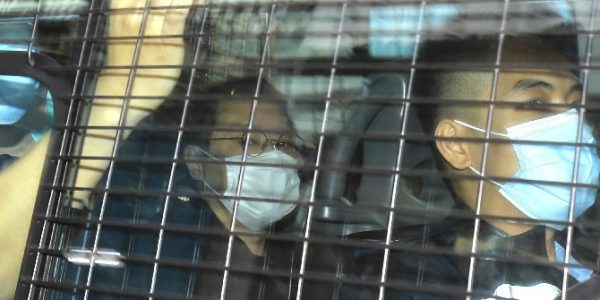