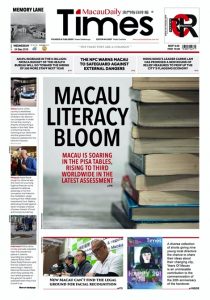 * Macau Literacy Bloom
• Macau is soaring in the PISA tables, rising to third worldwide in the latest assessment

* The NPC warns Macau to safeguard against external dangers 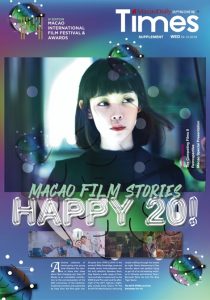 A diverse collection of shorts giving nine young local directors the chance to share their ideas about their changing city, Years Of Macao is an unmissable contribution to the commemoration of the 20th anniversary of the handover. Creatively overseen and supervised by Tracy Choi, the films span over 20 years from 1999 to 2019. In the words of Mike Goodridge, some are broadly comic, most poignant, wistful and reflective. Between them, they feature a wide range of locations and take in events such as the 2000 Grand Prix crash and the aftermath of the 2017 Typhoon. Highlights include Emily Chan’s Till The End Of The World about a divorcing couple walking through the streets by night, Maxim Bessmertny’s Dirty Laundry about two gweilos trying to get rid of an old washing machine in Coloane, and António Faria / Bernardo Rao’s Ina And The Blue Tiger Sauna.

Showing inside:
• The Competing Films II 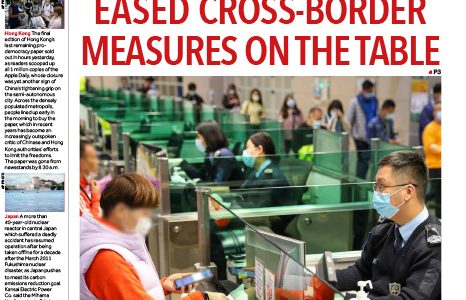 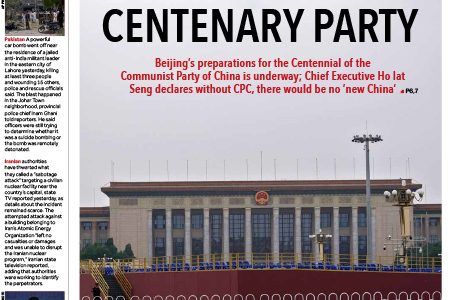 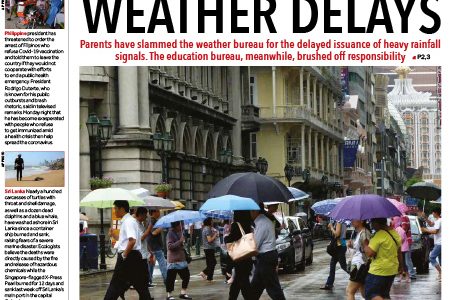 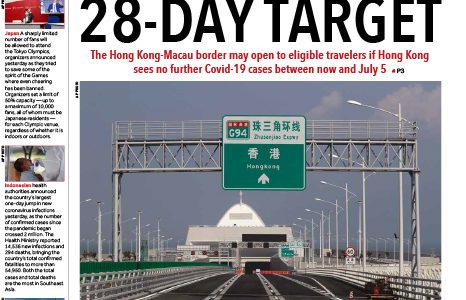