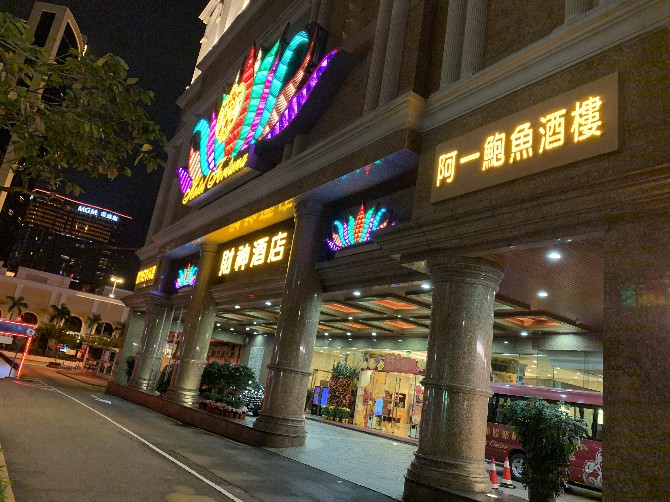 A group of workers from a night club and sauna were disappointed yesterday after going to the Labour Affairs Bureau (DSAL) to present complaints that their employer tricked them into signing termination letters.
As reported by the Times, Fortuna Night Club and Supreme Sauna, both located inside the Hotel Fortuna in Macau’s ZAPE area, terminated the employment of a group of non-resident workers earlier this month amid the temporary shutdown of their facilities as mandated by the government to deter the spread of Covid-19.
In response, a group of the workers approached the DSAL yesterday, hoping they would get assistance settling their case, as it is still unclear whether the company will terminate their local work permits, known colloquially as blue cards.
However, they were informed by the bureau to go to their workplaces with the matter, as the company would hold a meeting with the workers.
“We’re losing hope. I think DSAL and our company are just playing tricks with us. I think they are in favor of our company,” said a worker, who asked to remain anonymous.
“The DSAL asked us to go to our workplaces at 3 p.m. There were 16 of us as there were also local residents who presented similar complaint cases to the bureau,” a migrant worker added.
According to the Times’ sources, upon arriving at the work premises, the workers were divided according to those who had signed the “termination letter” and those who had not.
A worker said that two managers spoke with the groups, but they were disappointed as they were only given vague responses.
“They could not answer us properly when we asked about our compensation. They said it is only the accounting department that would know about it. We also asked about our visa situation,” the worker said.
“They said that they will still open their sauna and night club facilities but they were not sure when. If so, why did they ask us to sign a termination letter? Why are they tricking us?” he asked.
The workers said they were informed that their blue cards would not be terminated, implying that they still have the right to stay in the SAR despite their lack of work. However, they also said they were hesitant to trust the company after they were tricked into signing the letter.
Earlier this month, the company responsible for the two venues allegedly told workers that they would be going on leave for two months because of the suspension and the expected disruption in the period following the two-week closure.
The workers were issued letters in Chinese, a language they could not read, and were told it said that they had accepted the terms of the two-month leave of absence from work.
However, contrary to what was said by the company, the letter in fact terminates the worker and states they have already received all compensation due.