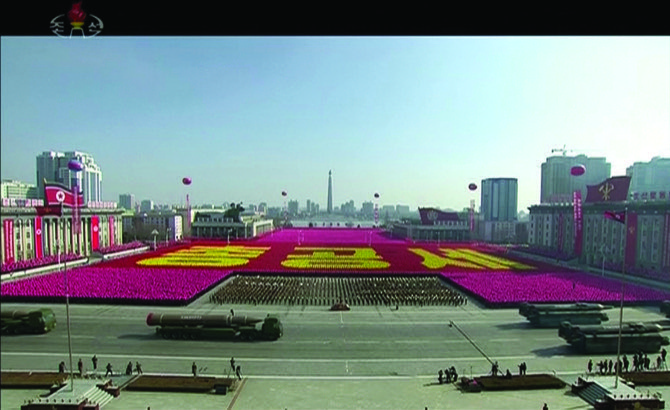 NORTH KOREA Leader Kim Jong Un presided over an extravagant military parade in Pyongyang’s Kim Il Sung Square yesterday, grabbing the spotlight on the eve of the Pyeongchang Winter Olympics in South Korea to thumb his nose at Washington.

CAMBODIA A court in Cambodia has allowed the release on bail of seven Westerners who were arrested last month for allegedly posting photos on social media of themselves engaged in sexually suggestive dancing. 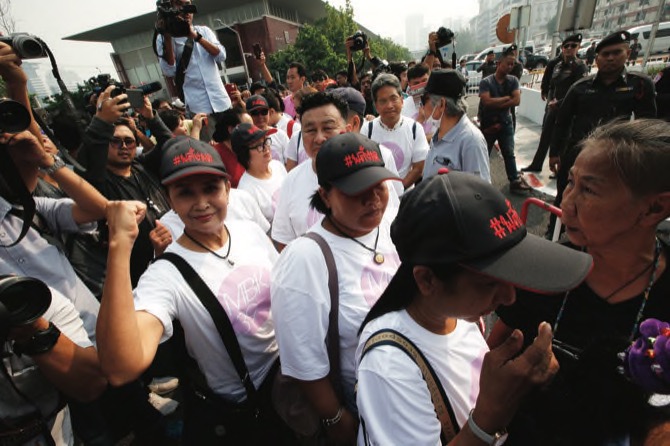 THAILAND Nearly three dozen Thai democracy activists turned themselves in to police yesterday after being summoned in connection with a protest calling for the ruling military government to step down and relinquish power through elections. All were released the same day.

AFGHANISTAN An Afghani police chief said yesterday that a Chinese and three Uzbek militants were killed in the joint air strikes in Jowzjan province, where an IS affiliate group has gained a foothold. M 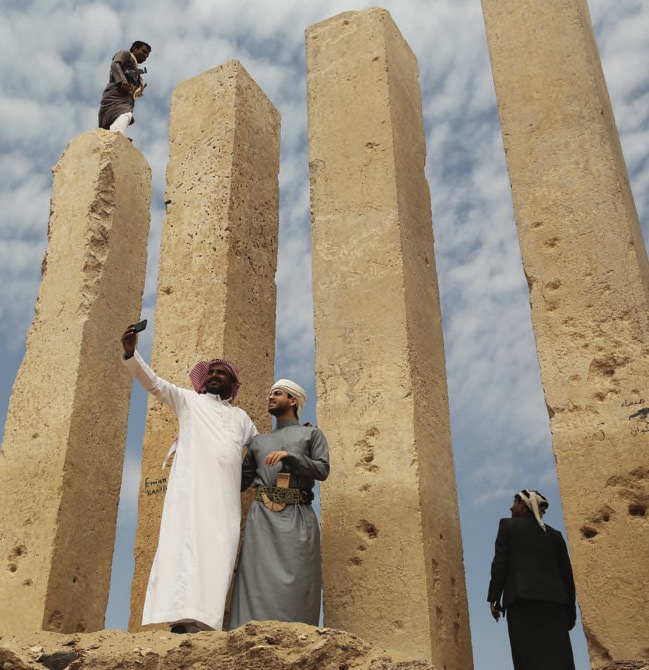 YEMEN Along a narrow road in Yemen choked by natural gas tankers and heavily armed soldiers lies the Awwam Temple, an ancient temple neglected and threatened in a nation now at war.

SYRIA Rescue workers and activists say the death toll from ongoing government strikes on the opposition-held region near the capital Damascus has risen to at least 35. 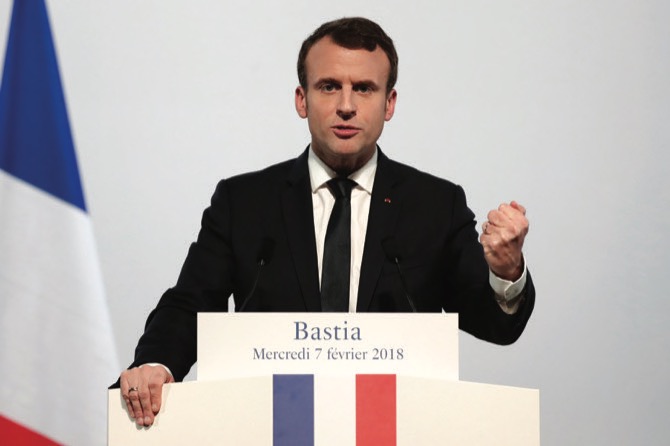 BELGIUM A shootout with Belgian police that led to the capture of Europe’s most-wanted man may have been criminal but it wasn’t terrorism, a lawyer for the key surviving suspect in the Islamic State attacks against Paris argued yesterday. 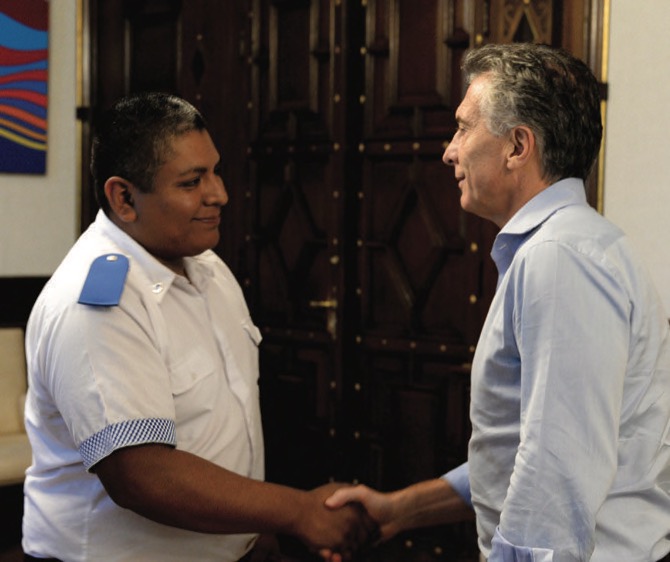 ARGENTINA A photograph of Argentina’s president (right) shaking hands with an off-duty police officer who fatally shot a man in the back after he stabbed and robbed a U.S. tourist has triggered a heated debate over the limits of a crackdown on crime.