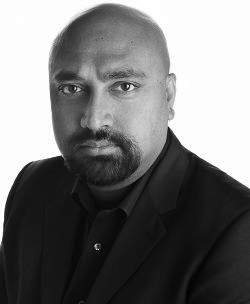 Soccer fans are fortunate to live in a time when two superstars are simultaneously making the claim to be the best player in the history of the sport — and more fortunate still that we can watch the contest between Lionel Messi and Cristiano Ronaldo play out, week in and week out, live before a global audience of billions. Thanks to YouTube, I can watch high-quality videos of their most compelling performances, and of every goal they’ve ever scored.
When Diego Maradona was staking his claim to the title of best ever, most of the world could only get a quadrennial glimpse of his genius, when he turned out for Argentina in the ’82, ’86, ’90 and ‘94 World Cups. Growing up in India during that period, I never saw highlights of his performances for FC Barcelona or Napoli (a city where he’s still regarded as part deity, part royalty).
There are now some video highlights online that preserve a grainy record of him in his pomp — including THAT goal against England in the Azteca Stadium on June 22, 1986. But these only hint at what he was capable of. They don’t constitute sufficient supporting evidence to the argument that he was the best ever.
What makes it harder still is the even scarcer evidence for claimants of previous generations: Hungary’s Ferenc Puskas, Spain and Argentina’s Alfredo di Stefano, Brazil’s Pele, the Dutchman Johan Cruyff, Germany’s Franz Beckenbauer, et al. That they played under different conditions and rules, and in different positions, makes the argument moot, anyway.
We can’t, then, know if Maradona was technically the best to have kicked a ball.
Nevertheless, I’m here to argue that he was the greatest of all time. And my case rests on the simple fact that he, more than all the other claimants named here, came closest to defying the dictum that soccer is a team sport.
For most of his career, Maradona played in teams that lacked any other world-beating players. Run your eye down the list of the Napoli squad with which he conquered Italian soccer in 1986-87, and there’s not a single other player who would make it to a Serie A hall of fame. He had a slightly better supporting cast in the Argentina sides that he took to two World Cup finals — winning it in ’86, and coming agonizingly close in ’90 — but nobody would argue that Jorge Valdano was to Maradona what, say, Jairzinho was to Pele in ’70.
It is one thing to be a brilliant player surrounded by other brilliant players; in this regard Messi and Ronaldo have been exceptionally fortunate with their club teams. But Maradona made magic out of mediocre materials.
What makes this even more remarkable is the weight of expectation he carried on his diminutive frame. When he signed for Napoli in 1984, the club had never won the Italian league, and yet its fans immediately began to dream of championship glory. The “pibe de oro,” or golden boy, was as much talisman as captain and player.
Other footballers — Messi among them — have since had to cope with comparable pressure, but modern superstars are surrounded by a scaffolding of public relations professionals and psychiatrists to help them. Maradona, lacking support off the field as he did on it, nonetheless delivered the “oro” for club and country over and over again.
Until he didn’t. It was probably inevitable that the burdens of his genius would eventually crush him, and they did so in spectacular fashion. But he withstood them long enough to cast in bronze — like the plaque commemorating THAT goal outside the Azteca Stadium — his claim to being the greatest of all time.
RIP, Diego Armando Maradona, GOAT. Bobby Ghosh, Bloomberg 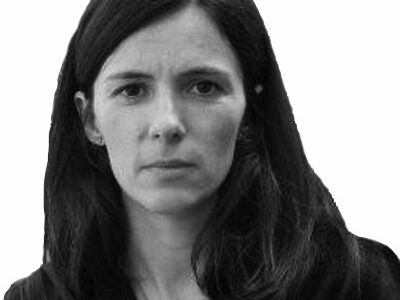 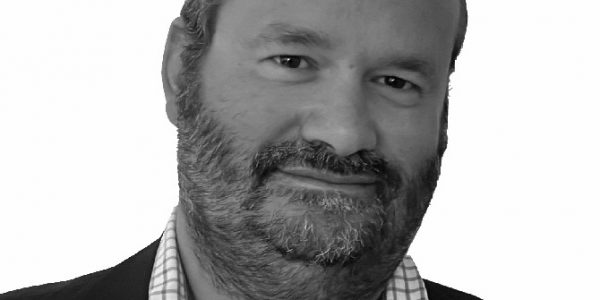