The World Trade Organization is poised to issue another key ruling in the U.S. trade fight over China’s agricultural trade practices.

The WTO said it will soon make public its determination as to whether China imposed illegal restrictions on farm imports and failed to implement its regulations in a transparent and fair manner.

The Obama-era case alleged Beijing violated WTO rules by applying discriminatory agricultural tariff-rate quotas for rice, wheat, and corn that unfairly undermined the ability of U.S. farmers to export their grains. If China is found to have violated WTO policy, Beijing would have to revise its quota programs or face the prospect of trade retaliation from Washington.

A U.S. win could increase Chinese market access for U.S. farmers at a time when they are struggling to compete amid the fallout of President Donald Trump’s trade war.

As part of China’s WTO accession agreement, Beijing pledged to set specific quota levels for wheat, corn, and rice by applying a lower tariff rate to imports up to a certain quantity and then applying higher duties to imports that exceed the threshold.

But China never reached its agreed-upon threshold for agricultural tariff-rate quotas despite lower global prices that favored the importation of grains into China, the U.S. complaint said.

The U.S. alleged Beijing’s procedures were not clearly specified and prevented exporters from filling the tariff-rate quotas. Had China complied with its WTO obligations, Beijing would have permitted an additional USD3.5 billion worth of crops to be imported into China, according to U.S. Department of Agriculture estimates.

U.S. Trade Representative Robert Lighthizer told U.S. lawmakers in March that he was talking to his Chinese counterparts about “resolving” the dispute as well as a separate one within the context of the Trump administration’s broader trade negotiations with Beijing. Bryce Baschuk, Bloomberg 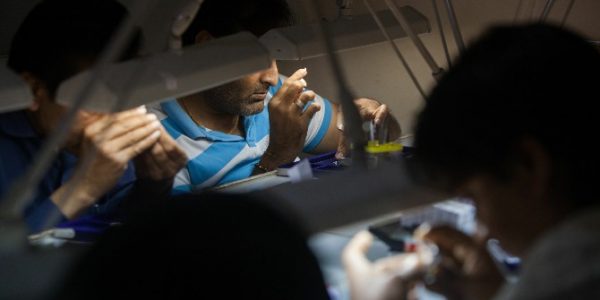 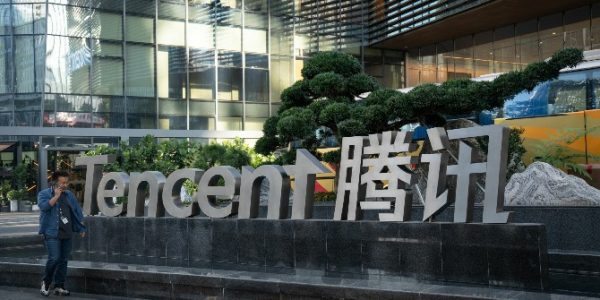 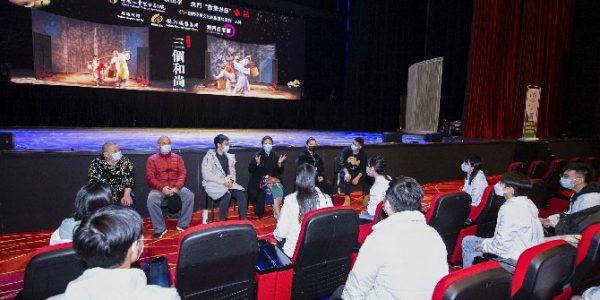 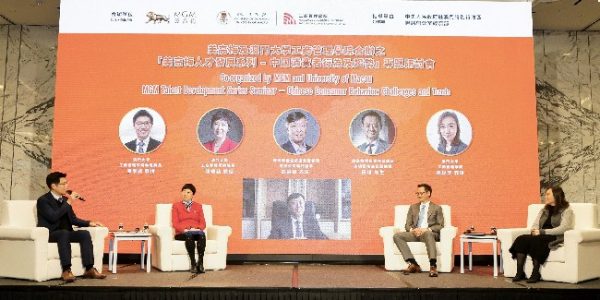