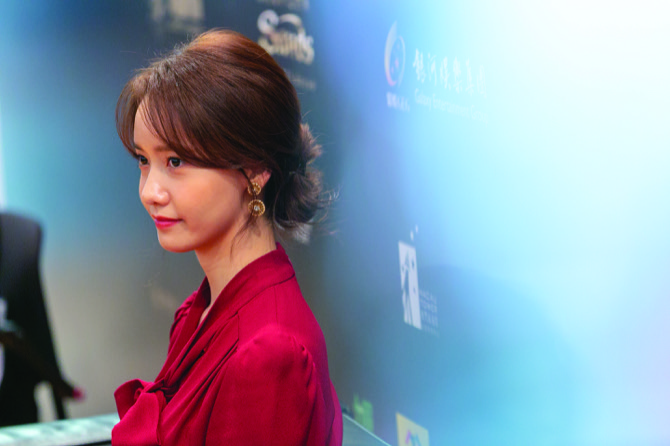 Lim Yoon A, also known as Yoona, is one of the most recognizable names in Asian entertainment and one of the talent ambassadors for this year’s International Film Festival and Awards – Macau.

Based in South Korea, Yoona has found considerable success as a member of the popular K-pop group Girls’ Generation. More recently, she has become a rising star in television and film, including a role in the 2017 movie Confidential Assignment, for which she won the Most Popular Actress in the Baeksang & Seoul Awards.

“I was very happy to play a part in Confidential Assignment. This was my first movie that was welcomed and loved by the public,” said Yoona through a translator at a press conference over the weekend. “For me, the most interesting part is the preparation process. During this time I can learn a lot about the character.”

Asked if she would consider work outside of Korea, Yoona said she would relish the challenge but expressed concern about having to overcome language barriers. “In order to take my acting career to the next level, the most important thing for me to do is to learn a new foreign language and make myself fluent in it,” she said. DB