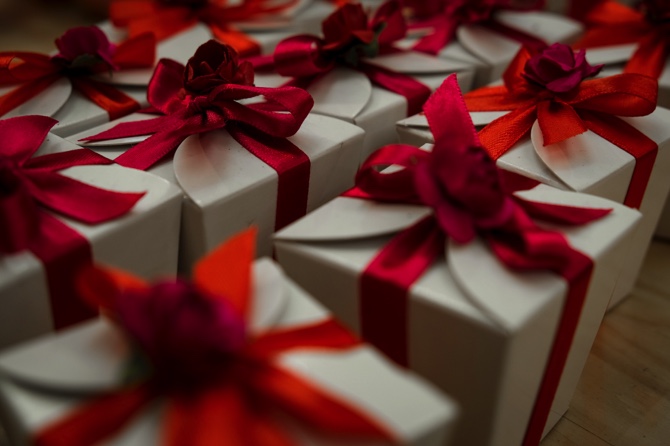 Lawmaker Zheng Anting has expressed his respect for a recent report from the corruption watchdog, but refrained from confirming a link between the accusations and his association.

In the report, the graft watchdog pointed to a communal society which hosted several events that involved the distribution of gifts to its members. However, it was not declared to the Electoral Affairs Commission that an honorary president of the society was a candidate in the election.

Coincidentally, the Jiangmen Communal Society held a series of events last year that involved the distribution of gifts, such as mooncakes, portable fans, umbrellas and masks, to participants.

The parties involved had been prosecuted and fined, according to the CCAC report.

Zheng Anting, lawmaker and head of the Jiangmen Communal Society, told local media outlet All About Macau that he respected the CCAC report, but declined to confirm whether his organization was the one involved.

According to the news report, he said he could not verify the claim that his organization had been involved in the misconduct mentioned. “I suggest you ask the CCAC for verification,” the lawmaker said.