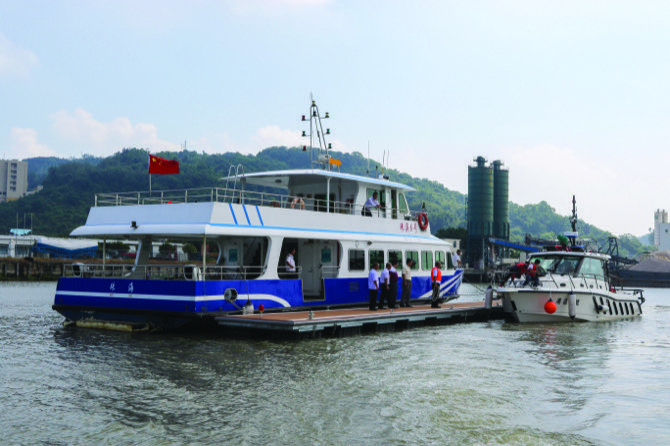 The Coloane berth, revamped under the yacht scheme

The free yacht scheme between Zhongshan and Macau is not operating well, according to Susanna Wong, head of the Macau’s Marine and Water Affairs Bureau, who disclosed the information yesterday on the sidelines of an event held by the bureau.

The reason behind the suboptimal operation is explained by the tax barrier posed by both regions’ policies, not by the demand for the yacht service.

According to Wong, at the current stage, yachts going from Macau to Zhongshan are required to pay mainland taxes, as well as a relatively high deposit. This situation creates a negative influence over the promotion of the free yacht scheme.

The local government is currently seeking a solution for the tax barrier, hoping that the state of the free yacht scheme between the two cities can improve.

The mainland government is also said to be looking for solutions for the problem. However, presently, no updates can be announced to the public.

The free yacht scheme was first planned in 2013 by both the Macau and Guangdong governments. In 2016, it was proudly launched as a new cooperation mode under the one country, two systems policy.

Just one year after its launch, Wong admitted that the scheme was underperforming and had failed to attract much interest, citing high docking fees. JZ