Not so permanent residency 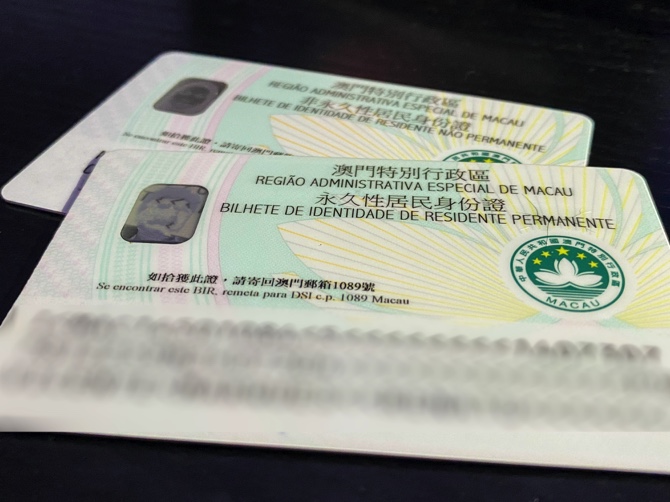 Most wouldn’t expect this this “permanent” residency status to have an expiry date, but according to an investigation by the Times into the matter, this is not so clear.

Information from the Identification Services Bureau (DSI) confirms that, according to the stipulations of Clause 2 of Article 2 of Law No. 8/1999 (Law of Macau Special Administrative Region Permanent Resident and Right of Abode), “if Macau SAR permanent residents with foreign nationality (excluding Portuguese, and persons who have Chinese and Portuguese descent) have not ordinarily resided in the SAR for 36 consecutive months or above, they will lose the right of abode,” the DSI explained in a written reply to the Times’s inquiry.

Additionally, the DSI said that, in such cases and if a resident fails to provide a valid reason for their long absence from the SAR, the [former] permanent resident will not lose their status completely but, instead will be granted a non-permanent resident card.

As explained to the Times, this does not just concern those who acquired permanent resident status by residing in Macau for a period of over seven years, but also those who were granted this status by birth.

In the same response, the DSI noted that there is no time limit for the renewal of an expired permanent resident identity card, and the law does not hold any penalty or fine for those who do not renew their cards before the expiration date.

The revocation or downgrade of residency status also carries a series of potential complications and a reduction to several benefits. It is well-known that the wealth partaking scheme, which provides annual cash handouts and other subsidies, is different for people with non-permanent and permanent residency status.

Additionally, only permanent residents are entitled to many other benefits such as being part of the government’s Provident Fund, and being able to apply for a civil service job within the government or government-run departments.

Other differences can be found in the requirements to establish and register companies in the SAR, as well eligibility to run to the Legislative Assembly elections, among many other aspects of life in Macau.

Changes have also been made recently to requirements for the renewal of non-permanent residency authorizations, with the new Legal Regime for Immigration Control, Permanence, and Residence Permits coming into force from November 15 last year.

This new regime states in article 42 that a residency permit is terminated if renewal was not requested within the period of the previously-granted permit. That is, if a person does not apply to renew their non-permanent ID card before its expiration date, the permit is immediately terminated.

According to article 46, a termination at any point of the process will also entail the loss of all time counted towards the acquisition of permanent resident status.

Another situation to consider is that outlined in article 45 of the same law, under which if a request for a residency permit or renewal is approved, the person involved has a maximum of 90 days to pick up this document (which should be later submitted to the DSI for the issuance of an ID card). If this does not happen within 90 days, this person will be barred from requesting a new residency permit for a period of two years.

Yet another potential stumbling block is the new deadlines imposed for the renewal of residency applications. In the past, any person could submit a renewal application before the expiration date of their ID card, but the new law establishes that renewal applications can only take place take place up to 120 days (four months) before the expiration date of the ID card. Importantly, if the application is not made within the first 60 days of the 120 day period, it is subject to a fine ranging from MOP2,000 to MOP5,000 depending on the timing. This provision is Number 3 of Article 40 of the Administrative Regulation No. 38/2021, which regulates some parts of the immigration law.

All these rules and regulations, as well as the changes recently enacted, are particularly important and relevant at a time when Macau is under numerous restrictions due to the Covid-19 pandemic.

Long quarantine periods and other restrictions on those arriving from abroad, as well as the border restrictions enforced in connection with the neighboring region of Hong Kong, have made it difficult for Macau residents abroad to access international flights that allow their return to the SAR.

Currently, and at least until January 24, there is a measure in place prohibiting any flight originating outside China from carrying any passengers into Macau, including local residents returning home.

Outdated address, phone leads to fines of up to MOP6,000

An important aspect of the new immigration law to take heed of is the fact that article 98 establishes that if a residency permit holder (a non-permanent ID card holder) fails to update the authorities of any change of home address or any contact details within 45 days, they incur a fine that ranges between MOP2,000 and MOP6,000. 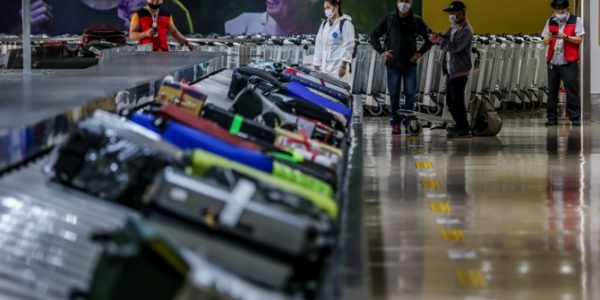 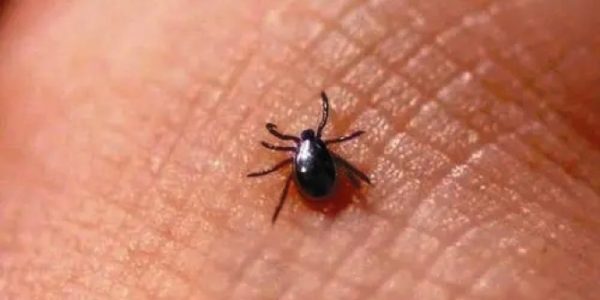 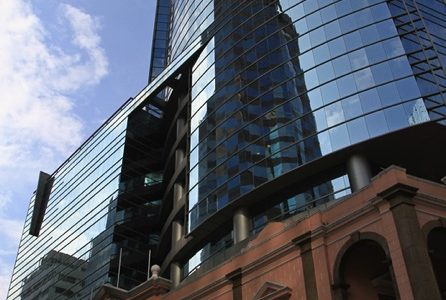