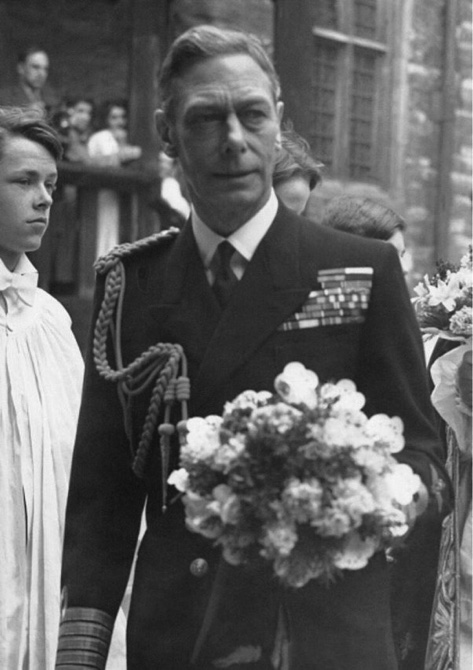 Crowds have gathered outside Buckingham Palace for news of King George VI following an operation to remove part of his lung.

A bulletin on the King’s health posted on the gates of Buckingham Palace this afternoon said “anxiety must remain for some days” but “his immediate post-operative condition is satisfactory”.

The statement was signed by the five doctors who have attended the King and spent last night at the palace prior to the operation.

The decision to operate was taken on Friday after doctors noticed “structural changes” in the King’s lung, which were giving cause for concern.

Nurses moved into the palace on Friday night and oxygen cylinders and other medical equipment arrived during the day yesterday.

The operation began at around 1000 today (Sunday) and took most of the morning.

The Queen was at the palace and she was the first to hear from the doctors how the King had withstood the surgery.

News of the King’s condition was then telephoned to Princess Elizabeth and the Duke of Edinburgh at Clarence House and to Queen Mary and other members of the royal family at Marlborough House.

The King was apparently moved to the comfort of his own bedroom immediately after the operation. He is being attended by nursing staff round-the-clock.

The Princess and her husband spent more than an hour at the Palace this evening. Queen Mary had left after visiting for nearly an hour a little earlier.

Princess Margaret flew in from Scotland to join her parents. She drove direct to the palace from London Airport.

Prince Charles and Princess Anne are the only members of the royal family remaining at Balmoral.

The Prime Minister Clement Attlee, who had also flown back to London from Scotland, has been kept informed of the King’s progress at Number 10.

Special prayers are being said in churches throughout the country for the King’s recovery.

Crowds gathered outside the palace and filed passed the railings where the bulletin on the King’s health had been pinned. Police officers kept the crowd moving.

The King appointed five Counsellors of State, including the Queen and Princess Elizabeth to deal with matters requiring the Sovereign’s approval during his illness.

But he never made a complete recovery and died in February 1952, when it was revealed he had been suffering from lung cancer.

He became King on the abdication of his elder brother, Edward VIII, to marry the divorcee Wallace Simpson.

George VI’s refusal to leave Buckingham Palace during the years of World War II won him the respect of the British people.

It is thought the traumatic times through which he led his country left him physically exhausted and contributed to his failing health and early death at the age of 56. 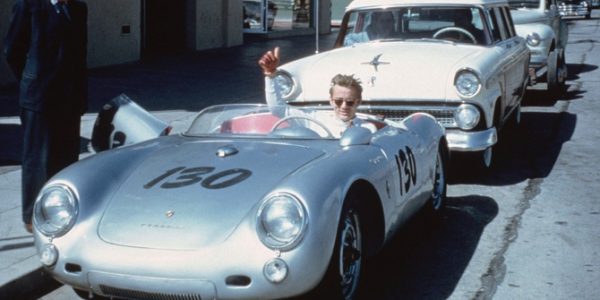 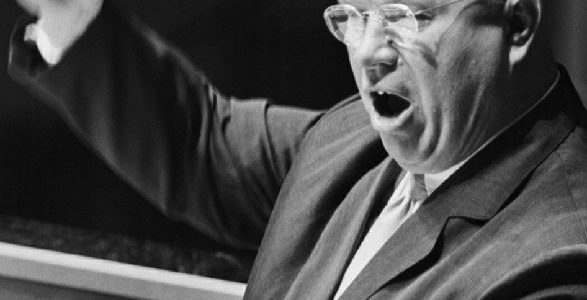 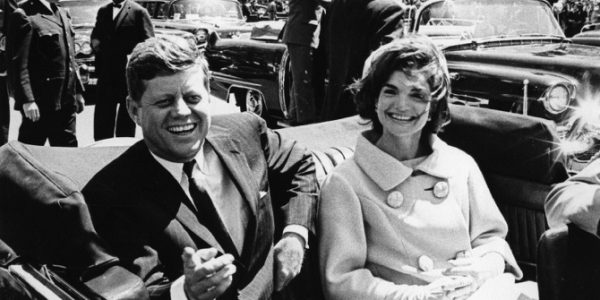 1964 Kennedy murder was ‘no conspiracy’ 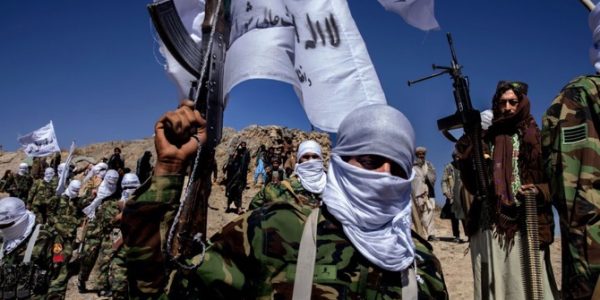