A new problem looms for Bahamas resorts that Dorian spared

The largest resorts in the Bahamas avoided the wrath of Hurricane Dorian. The next step is making sure everyone knows it.
The Category 5 hurricane mostly spared the island of New Providence, home to almost two-thirds of the Caribbean nation’s roughly 17,500 hotel rooms, according to Resort Capital Partners. The Nassau airport is open, as is the massive Baha Mar resort, which includes Grand Hyatt, SLS and Rosewood properties. Nearby Atlantis Paradise Island, the mega-resort that Brookfield Asset Management Inc. has explored selling, was also unaffected.
That’s the good news for a country where tourism accounts for about half of the gross domestic product, and room demand has been increasing. Yet hotels across the Bahamas still may be hurt by the hurricane, which killed at least seven people and left Grand Bahama island 70% underwater. Dorian’s brutal battering of the northern islands is likely to lodge in travelers’ minds, creating the impression that the entire archipelago was devastated.
“They’re going to see an impact on room demand, not because the hotels are closed, but because the perception is that they’re closed,” said Jan Freitag, a senior vice president at lodging data provider STR.
That’s what happened after hurricanes Irma and Maria thrashed the Caribbean in 2017. In places like the U.S. Virgin Islands and Key West, Florida, even the hotels that reopened quickly suffered from lower-than-usual bookings.
“Leisure travelers have a recency bias, and markets directly and indirectly impacted by a hurricane usually see softer demand after the storm,” said Michael Bellisario, an analyst at Robert W. Baird & Co. “People will cancel and simply won’t rebook, or, in some cases, vacations are booked elsewhere and annual trips move locations.”
The average occupancy rate for the Bahamas’ 116 hotels was 74.1% through July, compared to 62.4% in the same period a year ago, according to STR.
About 2,250 of the country’s hotel rooms, or 13%, are on Grand Bahama and the Abaco Islands, which also suffered severe storm damage, according to Resort Capital Partners. Patrick Clark & Ezra Fieser, Bloomberg 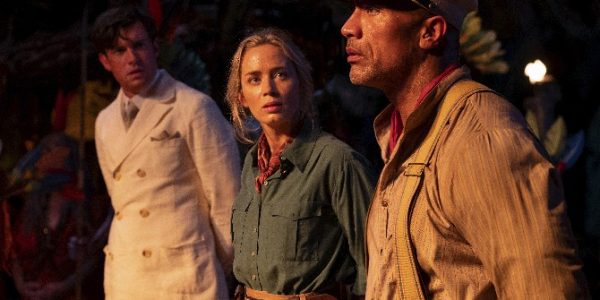 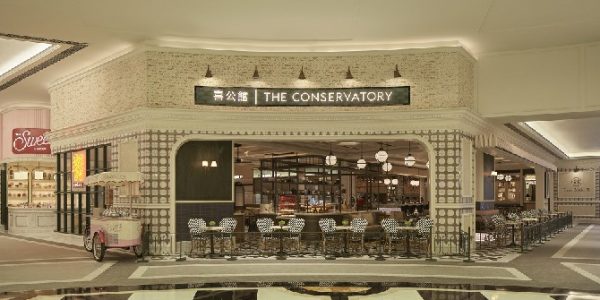 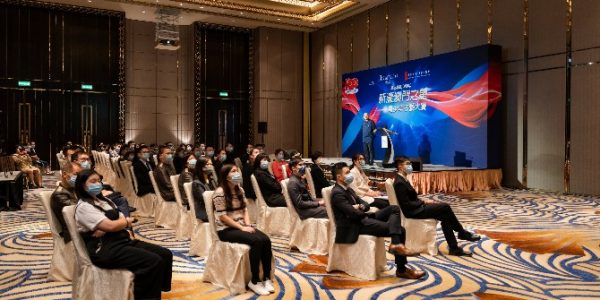