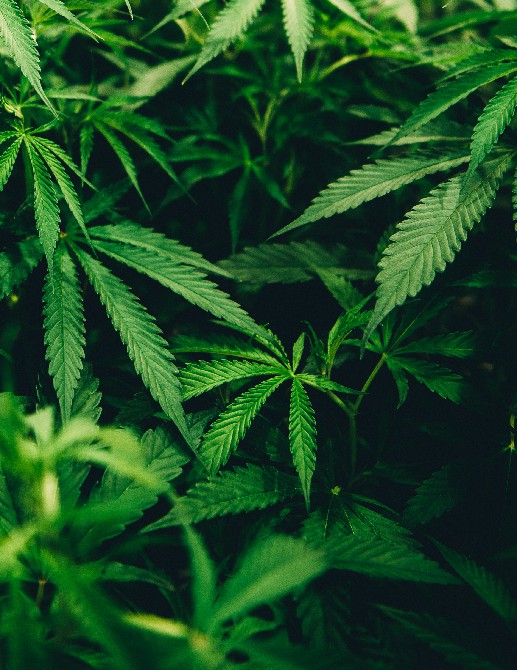 In recent years, abuse of new psychoactive substances, commonly known as “third-generation” or “laboratory drugs,” has been worsening in Macau, according to a notice published by the Office of the Secretary for Security on November 15.
Criminals have altered the chemical structure of drugs and turned them into analogs which are not only more powerful, but also able to circumvent regulations. These newly compounds heighten the difficulties for authorities attempting to keep drugs of abuse in check, Secretary for Security Wong Sio Chak said.
On top of that, the wide disparity in policies on third-
generation drugs between countries has further compounded the predicament.
Fentanyl, for instance, is a commonly-used psychoactive substance. Medically speaking, it is a synthetic opioid used for pain relief that is 50-100 times more potent than morphine.
Drug deaths have been on the rise in the United States, with many linked to illegally manufactured fentanyl which is sold unlawfully for its heroin-like effects.
In November this year, the SAR government added 10 new substances to the forbidden drugs list of the Anti-Drug Law, following the inclusion of 21 new drugs on the list in 2019.
During the first half of 2020, Macau had registered 117 drug abusers, down 43% from the 207 who were reported in the second half of 2019. The data was published by the Central Registration System for Macau Drug Addicts.
Apart from new substances, Wong also stressed that the legalization of cannabis in some countries has had a detrimental effect on reining cannabis use.
The amount of cannabis that has been seized in Macau has stayed more or less the same. However, the SAR government has set its sights on safeguarding youngsters from encounters with the drug by putting even greater effort into education and awareness.
Canada has legalized cannabis for recreational use in full since October 2018. Similarly, the Netherlands passed a bill in 2017 to partially decriminalize marijuana cultivation. Staff Reporter