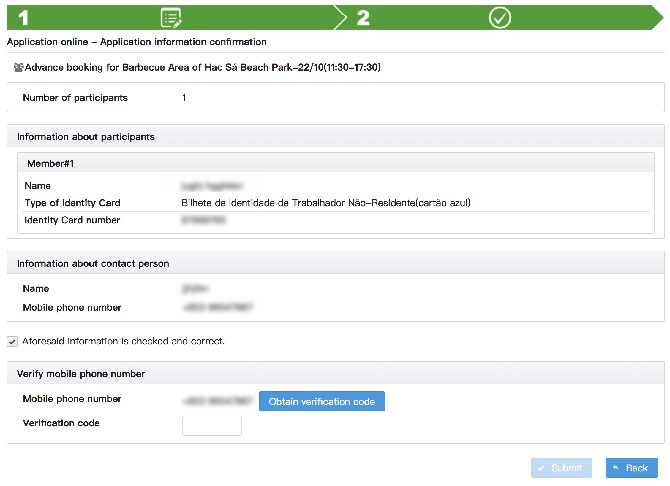 The Municipal Affairs Bureau (IAM) appears to have overturned a controversial policy to bar non-residents from making appointments for barbeque (BBQ) facilities in public parks.
A statement issued last night by the municipal authority acknowledged changes to the regulations currently governing the use of BBQ sites.
The IAM statement did not directly mention a change to the policy, however it implied that certain restrictions were being eased “after assessing the number of users and the use of the re-opened barbecue area of Hac Sá Beach Park.”
Macau Daily Times was yesterday able to select the non-resident TNR card (commonly known as the bluecard) as the identification document use in the booking system. The Times proceeded to complete the booking using the non-resident identification card and received a confirmation from the IAM shortly afterward.
Earlier this month, the IAM introduced new rules to govern the reopening of BBQ facilities at the Hac Sá Beach Park in Coloane.
The IAM required all interested parties to make an online appointment before being able to use the grillers, but the booking system was to accept local resident identification cards only. This provoked a backlash from many in Macau who turned to social media to vent their anger.
In accordance with social distancing measures recommended by the city’s health authorities, the initial rules also mandated a maximum of four people for each of the 55 grillers made available to the public.
Under the amended regulations announced yesterday, the maximum number of people for each griller has been expanded to eight, while the number of barbeque pits has grown to 78 across the three venues of Hac Sá Beach Park, Taipa Grande Natural Park and Hac Sá Reservoir Natural Park.
The trial program for the reopening of the BBQ pits at Hac Sá Beach Park was intended to last from October 16 until October 29. The revision to the booking system entered into force yesterday, however the barbecue areas of Taipa Grande Natural Park and Hac Sá Reservoir Natural Park will reopen only starting from tomorrow.
The IAM continues to urge members of the public to strictly comply with the disease prevention guidelines issued by the Macau Health Bureau.
In accordance with the guidelines, users of the barbecue areas are urged to display their Macau Health Code valid for the day upon entry, have their body temperature measured and wear a face mask, as well as keep a social distance of at least one meter from other people. Those who have a fever or respiratory symptoms will be refused entry. 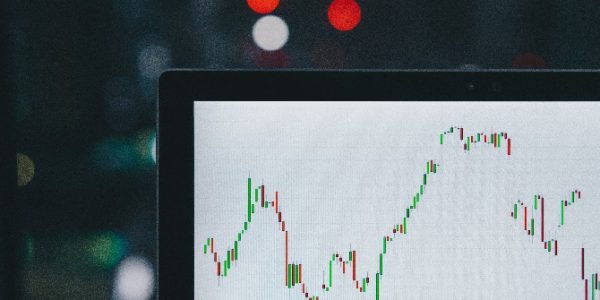