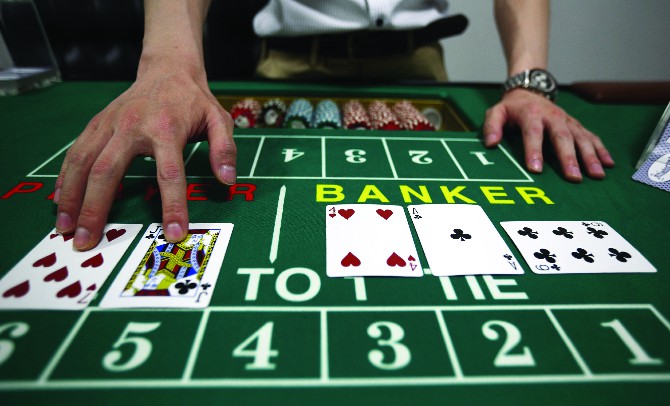 A Malaysian-based gaming analyst has warned that Macau’s upcoming facilities such as the Grand Lisboa Palace and The Londoner will “not likely grow in overall demand” in the short term “but instead result in winners and losers” among the Macau casino operators.
In a note seen by GGRAsia, Singaporean firm Smartkarma Innovations Pte Ltd said that both SJM Holdings Ltd and Sands China Ltd are likely to see a boost to their pre-tax earnings.
However, it noted that the main beneficiaries in a relative sense would be “those operators with new capacity as players will often gravitate to the newer properties.”
In the note, Michael Ting, a former director at banking group CIMB said, “We expect that when Grand Lisboa Palace opens, coupled with a slow recovery in sector’s gaming revenues from the [Covid-19] pandemic, the immediate impact will be [market] over-capacity, leading to market-share shifts among operators with SJM [Holdings] being the primary beneficiary.”
SJM previously announced in a filing that it expects to open the Grand Lisboa Palace by the end of 2020, assuming that it obtains all the necessary operating permits from the government.
Commenting on the gaming operations of the soon-to-open hotel, Ting forecasted that Grand Lisboa Palace would only start with 150 to 250 gaming tables, which may increase over time.
“We estimate that at full ramp, Grand Lisboa Palace can generate circa HKD4.6 billion of adjusted EBITDA [earnings before interest, taxation, depreciation and taxation] which is double the full-year 2019 adjusted EBITDA of Grand Lisboa.”
Meanwhile, when comparing EBITDA contributions, the analyst noted, “We expect the EBITDA contribution to Sands China from these upgrades will not be as significant as that of Grand Lisboa Palace to SJM.”
This is mainly due to the fact that the new property capacity is only a “rebrand and refurbishment of current properties and not a new standalone integrated resort.”
Sands China will open the property in phases during the financial year of 2020-2021, citing also the additional 290 new suites at Four Seasons.
Last year, Sands China Ltd led the mass market claiming 29.5% of general public revenue, followed by Galaxy at 18.7%. SJM Holdings had a share of 15.3%, followed by Melco (14.6%), Wynn (12.2%) and MGM Resorts (9.7%).
Meanwhile, available data shows that during the first quarter of 2020, Melco Resorts Macau’s operation took a 21.4% market share, while SJM Holdings’ casino operating unit had a 15% share of Macau’s gaming revenue in the first half of the year.
Casinos in the SAR have suffered further pain as gaming revenue dropped more than 90% for the fifth straight month in August, with executives waiting for recovery after China’s gradual relaxation of travel and visa restrictions.
Official data shows that gross gaming revenue was 1.33 billion patacas in August, down 94.5% from a year earlier.