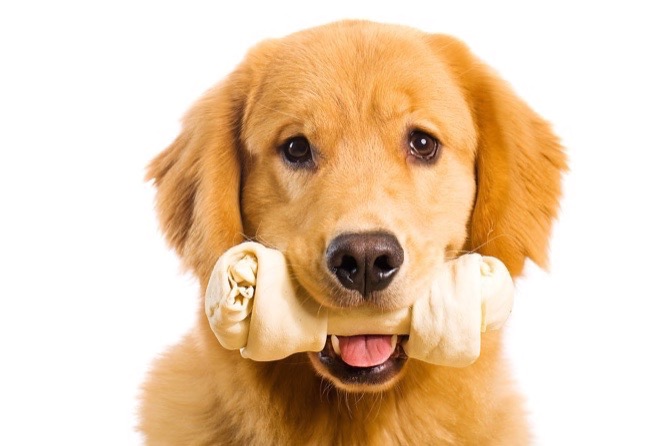 Kennel training a puppy can be an easy task if done correctly. Be patient with your puppy until he is excited to spend time in his kennel.

Dogs are den animals, so many of them gravitate naturally to their kennels as a place where they feel safe and can relax. Some dogs develop an aversion to kennels because they have spent too much time in them, or have been punished or felt trapped while within them.

A puppy shouldn’t have any aversions to kennels since he won’t have spent a lot of time with one, so you have a fresh slate. It’s important to use a kennel for potty training as well as restricting your puppy’s freedom when you aren’t available to train him where to relieve himself and objects on which to chew.

When you’re kennel training a puppy, put an old shirt that smells like you inside it, as well as a comfortable bed or blanket. Add a toy or two and a special bone that he only gets when in his kennel. Try to keep the kennel in the same room where you are, as dogs are social animals and don’t like to be alone.

When you first introduce your puppy to his kennel, make it an exciting place. Don’t just place him inside and then close the door and leave.

Begin by feeding your dog his meals in his kennel. Don’t close the door. Allow him to come and go as he pleases. Toss treats inside throughout the day so he eagerly runs in to get them.

Find a special treat for your dog, such as a bone or toy stuffed with peanut butter or liver paste. Get your dog excited about the treat. Toss it in the kennel and close the door with your puppy on the outside of the crate. Allow him to spend a few minutes trying to get in the kennel before finally letting him in.

Teach your dog to go in his kennel on command by tossing a treat inside and giving a command, such as, “Kennel up,” or “Go to bed.” When he runs inside, praise him and give another reward.

After a few repetitions, stop throwing the treat and just gesture with your hand. Continue to reward with a treat until he can easily run into his kennel on command.

Don’t put your puppy in his kennel on a full bladder. Make sure he has recently relieved himself. If your puppy cries when in his kennel, you need to ignore it. However, if he needs to relieve himself, that can’t be ignored. If you let your dog out of his kennel each time he cries, he will learn to cry for attention. Take him outside briefly on leash if you aren’t sure when he last relieved himself. Return him immediately to his kennel.

If you’ve spent time kennel training a puppy and he learns to tolerate it, he usually won’t cry because he’s used to spending time inside. This is a valuable skill for him to learn.