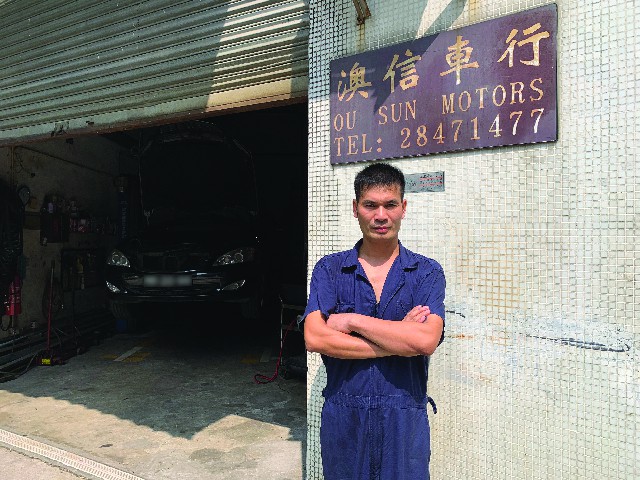 A local automotive service and repair store that has been in operation since 1993 has recorded a ten-fold increase in its sales following its partnership with Sands China in 2012.
Ou Son Motors, located in Taipa since 2009, has been providing car maintenance and repair for over 40 of the integrated resort operator’s limousines.
The local firm’s services to Sands China include regular oil changes and comprehensive vehicle maintenance inspections.
One of the owners of the company, Liu Yiangqiang, has expressed his gratitude to Sands China for allowing his operation to grow in terms of its business volume, as well as imparting to him the management culture of large-scale corporations like Sands China.
“We have had a ten-fold growth in terms of our sales, but other than that, we keep on learning from them,” said Liu.
“Large corporations like Sands China have taught us to work more efficiently and formally, such as by issuing quotations via email or fax – which is different from how we did things before, such as just writing on a blank piece of paper,” he added.
Ou Son has also established a system to record all job orders for future reference, and this has improved their operations.
As a traditional small and medium-sized enterprise (SME) that has been partnering with the integrated resort operator, Liu said that they were also taught business model techniques that could be applied to the company’s operations, such as using software to help check car parts, which the company now implements.
According to Liu, the business has always been mainly engaged in automobile maintenance and that it has experienced the high and low tides of the Macau SAR’s economy.
Ou Son Motors has always had a “customer-oriented, service-oriented” motto to leverage against its competitors, “so that customers will be satisfied, and in that way, we will achieve a win-win situation, which is our ultimate goal,” Liu explained.
“The collaboration between our company and Sands China has been going well. Through effective and constant communication, we understand their needs and we really try our best to cooperate and complete every service order.” said Liu.
According to him, their maintenance projects have also been increasing and that the turnaround time has also improved.
“I really feel honored to have this partnership with Sands China. Safety is the priority for us, which matches Sands China’s major requirement,” he said.
“Besides putting safety as our priority, we are on call in case of emergencies, and we are located in Taipa, and I think those were positive factors when Sands China selected us to be its partner.” he added.
In the future, Liu intends to expand the development of his automobile business, hoping that his local firm will continually strengthen its collaboration with Sands China.
As part of its ongoing local procurement efforts, Sands China will host its fourth invitational matching session and graduation ceremony this month for the sixth group of local SME suppliers that have participated in the Sands Procurement Academy. The training academy is part of Sands China’s F.I.T. programme (Financial Support, Invitational Matching, and Training and Development) for local SME suppliers, which seeks to continually increase and strengthen procurement between Sands China and local SME suppliers by enhancing their capabilities.
Local SME suppliers in the academy learn through tailor-made practical training modules, which are delivered by lecturers with several different areas of expertise.
Sands China has also been strengthening its efforts to boost the local SME suppliers it works with, creating opportunities and platforms for them to gain experience and knowledge from working with a large-scale enterprise.
Sands China has been placing importance on the three categories of local SME suppliers it focuses on: local small, medium and micro suppliers, “Made-in-Macao” companies and Macao young entrepreneurs.
And in focusing on increasing procurement opportunities with local SME suppliers, Sands China benefits from having access to local expertise, customer service and delivery.
Sands China’s local procurement efforts since 2015 are part of its Local Small, Medium and Micro Suppliers Support Programme, which is in line with the Macau government’s initiative to “buy local” and demonstrates Sands China’s commitment to supporting local enterprises as part of the company’s corporate social responsibility efforts.
It is part of Sands China’s supplier relationship management strategy, which guides the company’s long-standing effort to support local suppliers, whom it views as its strategic partners. 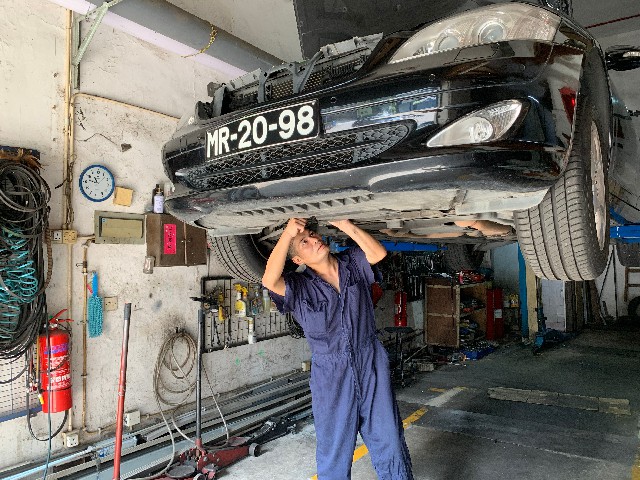 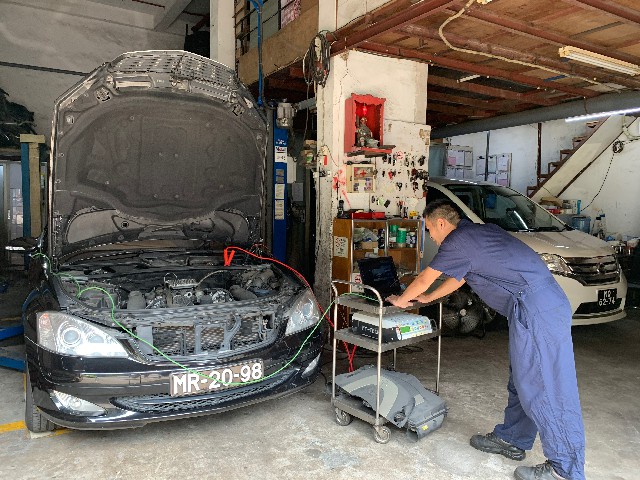 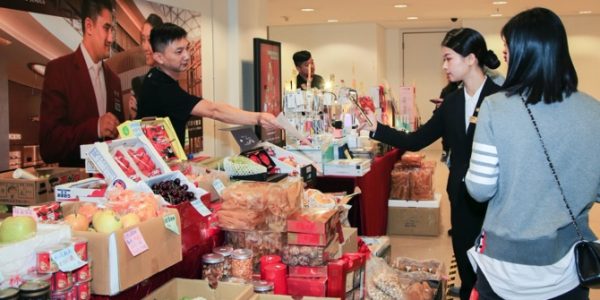 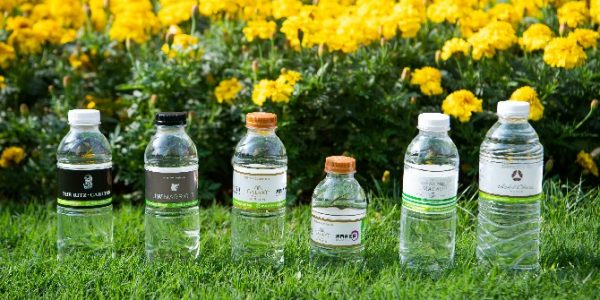 GEG Spares No Effort in Environmental Protection and Sustainability 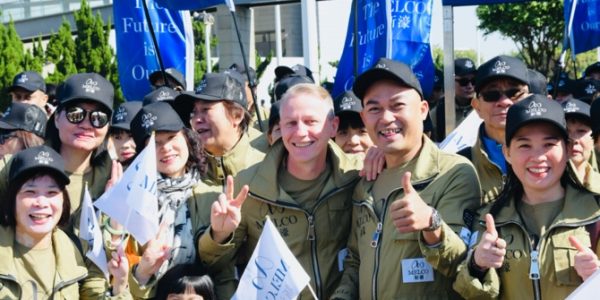 Melco supports Made in Macau projects and local SMEs 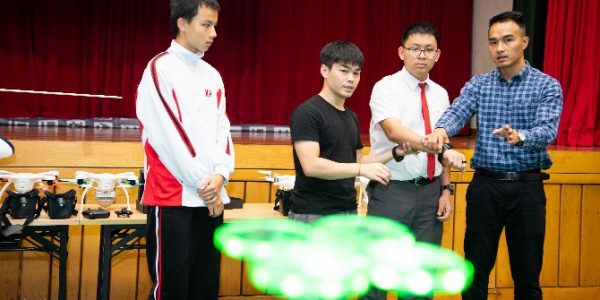