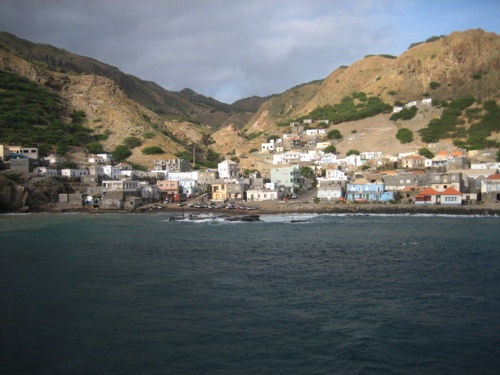 Cape Verde plans to boost its economic and business relationship with Angola, the Cape Verdean Minister for Tourism, Energy and Industry, Humberto Brito said Wednesday in Luanda.
“Given Angola’s high potential it is important to establish partnerships to boost the two-way relations in a variety of sectors,” said the Cape Verdean minister at the opening session of the 31st edition of the Luanda International Fair (Filda), which is due to close Sunday.
Brito said that his presence at Filda was intended to show the Angolan authorities the good relations between the two countries and to attract Angolan investments to his country, particularly to Sal Island.
The minister said Cape Verde was receptive to more Angolan investments and wanted to diversify its economy as it is currently dependent on the tourism sector.
“The tourism sector directly represents 22 percent of GDP and indirectly for 50 percent, which has a cross-cutting impact within the economy and the capacity to provide a service and respond to what is the fastest-growing industry in the world,” he said.
Cape Verde is taking part in the 31st edition of the Luanda International Fair with 43 businesspeople from the construction, pharmaceutical and laboratory sectors. MDT/Macauhub