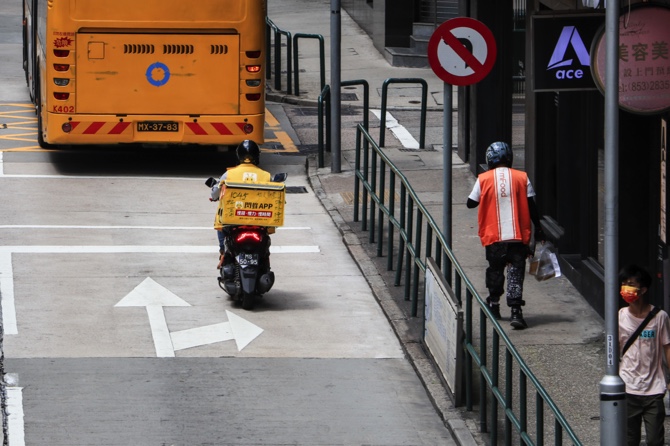 A local catering association says most restaurants have complied with the government’s call to discourage patrons dining in.

Aeson Lei, president of the Macau Catering Industry Association, stated that residents have mainly been using online food platforms, which have had little impact on business for restaurants that only provide takeaway service.

However, the restaurants severely impacted by the restrictions are mostly Chinese restaurants with regular customers.

This edict was much clearer than Sunday’s announcement, which stated merely that restaurants were encouraged to provide only takeaway service, which confused some residents.

Sunday’s announcement followed the news that 12 coronavirus cases had been recorded, a figure that has now increased to 110.

In a Lusa report, food delivery company Mfood has already reported a surge of up to 20% in the number of delivery orders made since Sunday. A further increase is expected in light of the new decree.

The order will remain in place until the Chief Executive decides to lift the ban.

Lam Man Chi, representing the General Union of Neighborhood Associations of Macau, claimed in a TDM Forum that supplies are not sufficient in locked-down areas, expressing concerns that food may not be properly distributed to each household.

Lam expressed hope that the government will do better in making practical arrangements and providing more support to vulnerable groups. STAFF REPORTER