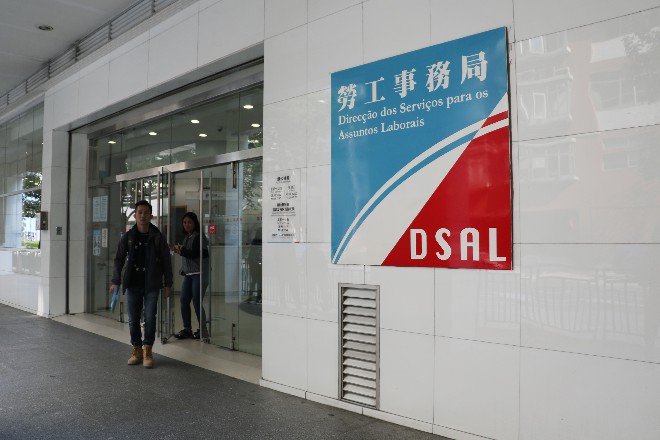 An individual allegedly bribed a training course invigilator from Labour Affairs Bureau, promising to give the government worker a sum of 2,000 patacas in return for helping him to pass an exam.
The Labour Affairs Bureau (DSAL) discovered the alleged bribery and reported it to the Commission Against Corruption (CCAC) to investigate.
During the investigation, the CCAC found that the student on the training course for the “Occupational Safety Card in the Construction Industry” believed he would not pass the relevant examination needed to obtain the card. Instead, he promised the invigilator 2,000 patacas to allow him to pass the exam.
According to a statement issued yesterday by CCAC, the trainee’s act “allegedly constituted an active bribe provided for in the Penal Code.” Accordingly, the case has been referred to the Public Prosecutions Office following the completion of the investigation.
In addition, the CCAC uncovered a case involving a worker of administrative and financial affairs at the DSAL who accepted a co-worker’s application for marriage allowance and handled it on his own when he was working as a supervisor although he knew that the application was overdue.
The worker even wrote a fabricated date of receipt and reason on the application form and falsely claimed that the applicant had submitted the form within the statutory submission period. Eventually, they managed to deceive the DSAL and have the application approved.
As a result, the Financial Services Bureau has mistakenly granted the marriage allowance to the applicant.
The CCAC said that the duo’s acts “have allegedly constituted forgery by public servant and fraud as prescribed by the Penal Code.” The case has been referred to the Public Prosecutions Office. DB 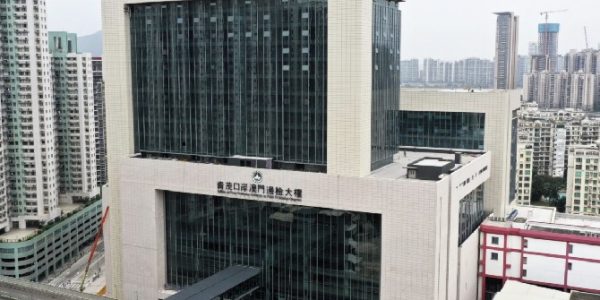