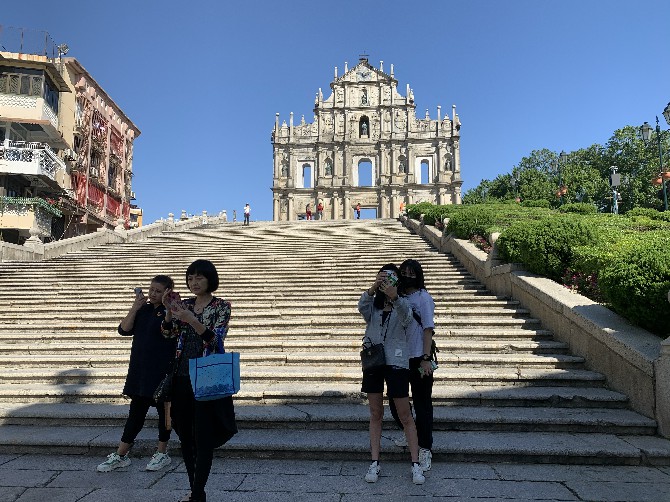 The SAR government has been working with the central government in petitioning for the cross-border visits of Mainland tour groups to Macau. However, owing to the pandemic prevention and control measures required by national mechanisms, the central government is currently not considering resuming cross-border group travel at this point.
According to the Macao Government Tourism Office (MGTO) Director Maria Helena de Senna Fernandes, an official reply has recently been received from the Ministry of Culture and Tourism of the People’s Republic of China.
The MGTO head disclosed the information during the Tourism Development Committee on Wednesday, where the agency convened its second Plenary Meeting of 2020.
This week, official data from the MGTO shows that, as of mid-November, Macau is recording a daily average of 20,600 visitors, while the hotel occupancy rate is approaching 45%.
November 6 registered the highest number of tourist arrivals since the pandemic outbreak, standing at 25,444.
Macau is recording a slight improvement in its tourist arrivals this month, compared to data from October, which only showed that the city was seeing an average daily arrival of some 19,000 visitors. Hotel occupancy then stood at 38.1%.
However, these numbers do not suffice to represent a significant increase in tourist expenditure.
The Macau SAR is seeing a plunge of 93.3% year-on-year to 1.01 billion patacas in the total spending of visitors, excluding gaming expenses, during the third quarter of the year, coinciding with the low number of tourist arrivals that the SAR has been receiving.
Data from the Statistics and Census Service indicated that the per-capita spending of visitors decreased by 12.0% year-on-year to 1,349 patacas in the third quarter, of which spending of those from mainland China fell by 20.6% to 1,343 patacas.
Meanwhile, per-capita spending of mainland visitors travelling under the Individual Visit Scheme (3,885 patacas) surged by 78.8% year-on-year, driven by an uplift of 128.7% in the per-capita spending of those from Guangdong province. 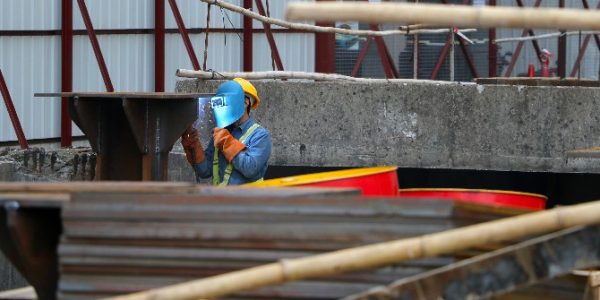 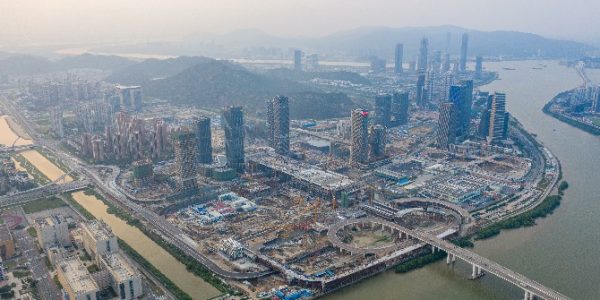 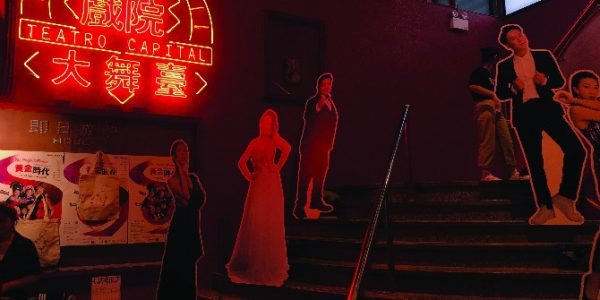 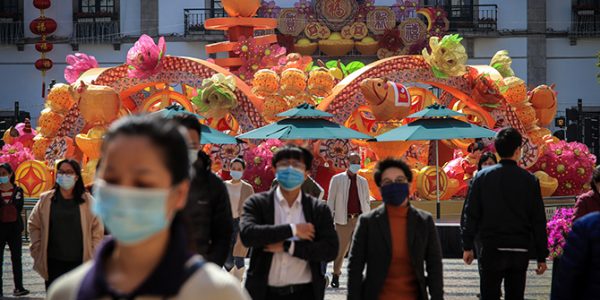 Covid-19 shots for blue card holders, int’l students to be free of charge