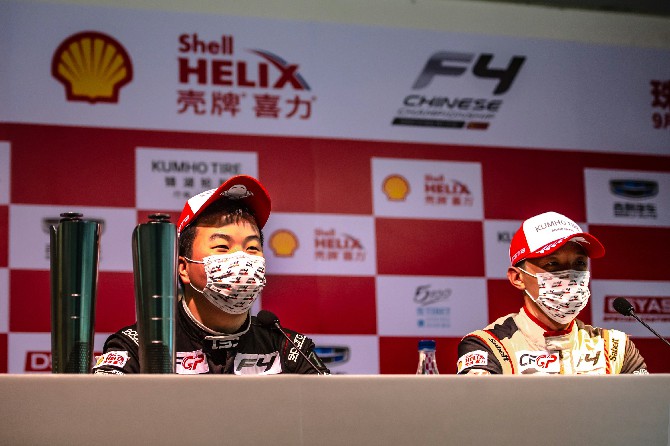 THE first rounds of the formula car racing championship that is coming to Macau this year in lieu of the normal Formula 3 race were held last weekend in Zhuhai.
The 2020 Federation Internationale de l’Automobile (FIA) F4 Chinese Championship kicked off with the first of two quadruple-rounds taking place at Zhuhai International Circuit (ZIC).
The competition this year is an unexpected highlight, since the last two rounds of the championship will be held in the streets of Macau during the Macau Grand Prix in November.
The F4 races are replacing the “queen” of Macau races, the Formula 3 race, which has been held in Macau since 1983. That year, future Formula 1 legend Ayrton Senna da Silva won the first-ever F3 race that was held in Macau.
The eventful weekend had a field of just 15 racers, mostly composed of inexperienced drivers who were attempting to gain practice driving small formula cars. This will be essential when the group races on the challenging Guia Circuit.
Amidst the challenging weather conditions, which ranged from dry track to heavy rainfall, the four races held on Saturday and Sunday crowned three different winners. The results confirmed Grid Motorsports racer Bei Siling and Leo Geeke’s Li Sicheng as favorites, as well as the experienced He Zijian (Smart Life) and Stephen Hong (FFA Racing).
The drivers’ lack of experience significantly contributed to a number of incidents that occurred during the first weekend of the Chinese F4. Consequently, race organizers handed out many penalties.
Racer He was able to secure his first win of the season in the first race of the weekend. The race was won at the flag by Black Arts Racing’s Oscar Gao, but Gao was given a 30-second penalty after running Hong, who was in the lead at the time, into the pit wall. This move ended Hong’s race, fortunately without any physical injuries.
Race 2 was severally hampered by the weather conditions. Following a rainstorm, the water on the track caused many of the drivers to make mistakes or fall into traps. The race was transformed into a parade of cars, which were lined up behind the safety car for most of the race due to several accidents and the removal of the cars involved from the runoff areas. 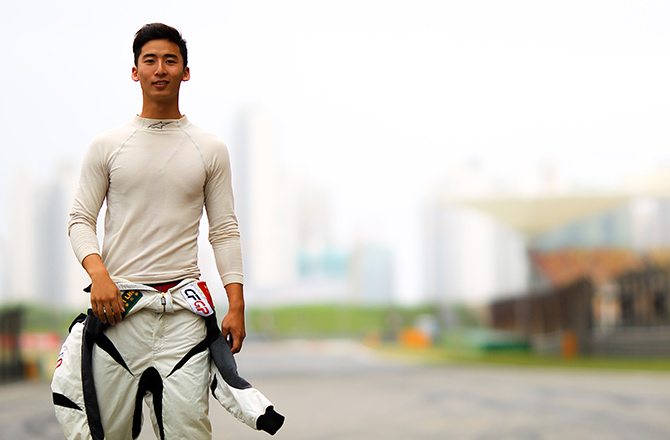 The race eventually finished behind the safety car without much competition. Victory smiled upon Bei, followed by He and Li.
Yesterday, the sun returned to the skies of Zhuhai. Race 3 and 4 presented drivers and cars with a better opportunity to be put to the test and to put on a show.
Starting from pole position, He took the lead, followed by Li and Bei, positions that remained unchanged until the checkered flag.
In the last race of the weekend, the top four drivers continued to assert their dominance and disputed their positions heavily at times. Several clashes and dangerous maneuvers were performed to try to defend their positions, leading to Li being eventually disqualified from the race. It was won at the flag by Hong, followed by He and Gao.
The next quadruple-round and the last before Macau will be staged at ZIC again on October 7 and 8. The season finale rounds in Macau are being reduced to just two, but points will be worth double in each.